Angers vs Nantes: Bet on Total Over 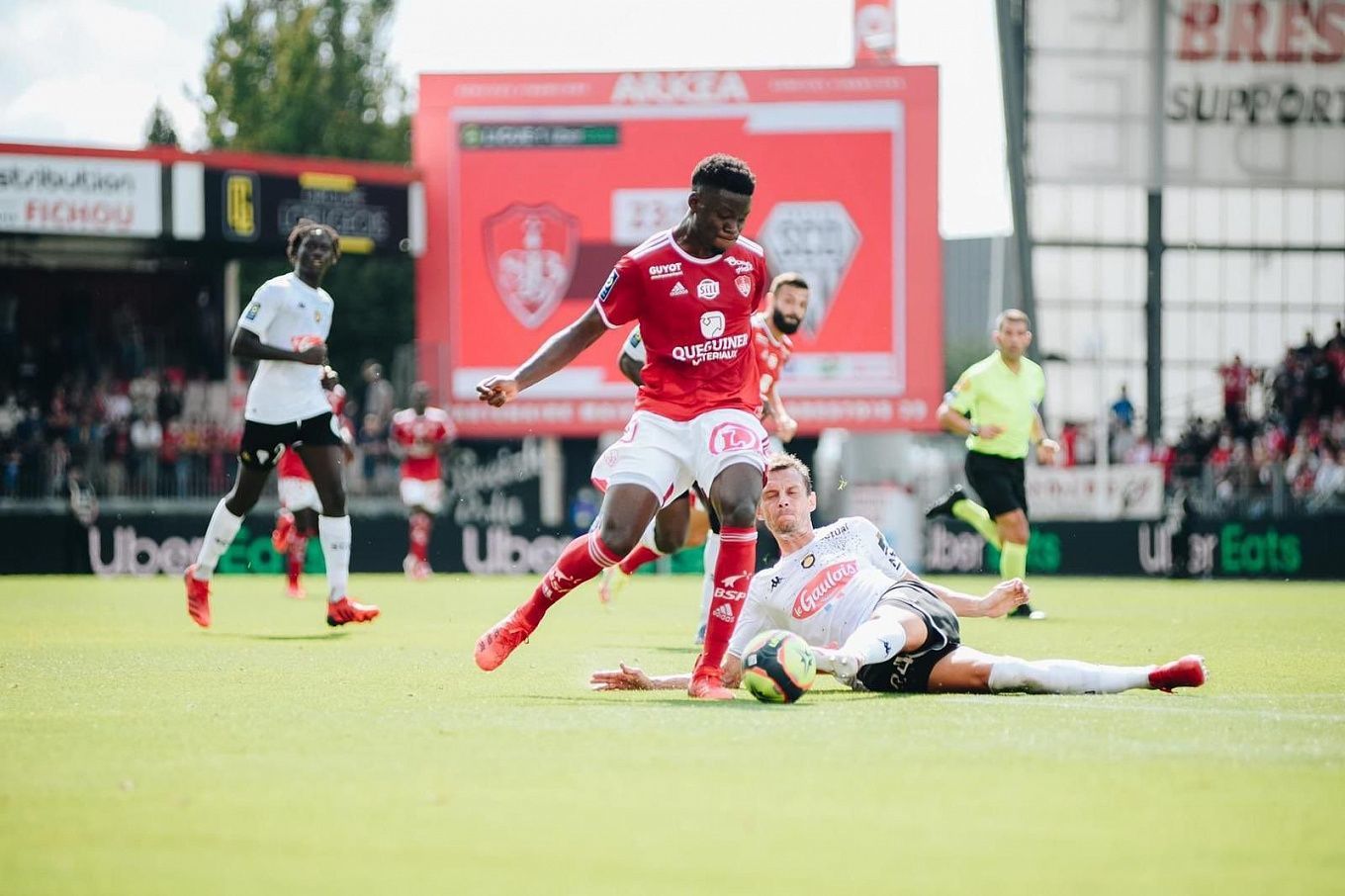 Angers will play Nantes at home in round 6 of the French Ligue 1. The Canaries approach the upcoming match with unsatisfactory results.

Angers has a perfect start to the new season of Ligue 1, having 3 victories over Strasbourg, Lyon, and Rennes. Gérald Baticle’s team did not concede in these games, scoring a total of 7 goals. There were also draws with Bordeaux and Brest, both times 1-1. Angers is 3rd in the Ligue 1 table with 11 points.

Nantes scored 4 points in the first two rounds of the French championship. First, there was a 1-1 draw with Monaco, and then Antoine Kombouaré's team scored 2 unanswered goals against Metz. This was followed by three unsuccessful performances in Ligue 1 when the club suffered defeats at the hands of Rennes, Lyon (both 0-1), and Nice (0-2). Nantes is currently 16h in the Ligue 1 standings.

In the previous Ligue 1 season, both games between Angers and Nantes were productive. In the first round, the teams exchanged goals, drawing 1-1. The second round saw Nantes stronger than their away rival, winning 3-1. The clubs have played each other 86 times in all competitions, and the Canaries have almost twice as many wins as Angers (45-23).

The last games with Angers and Nantes did not please with a lot of productive action. As for their head-to-head encounters, for example, both teams scored in 4 of the last 5 matches. Nantes was unsuccessful in the last 3 matches of the French championship, failing to earn a single point, so the team will try to break the unsuccessful streak. The hosts, in turn, are in the top-3 of the standings and they clearly intend to keep their position. I expect both clubs to score in this game and thus suggest considering the following betting options: