Angers vs Nice: Guests to take 2nd place in Ligue 1 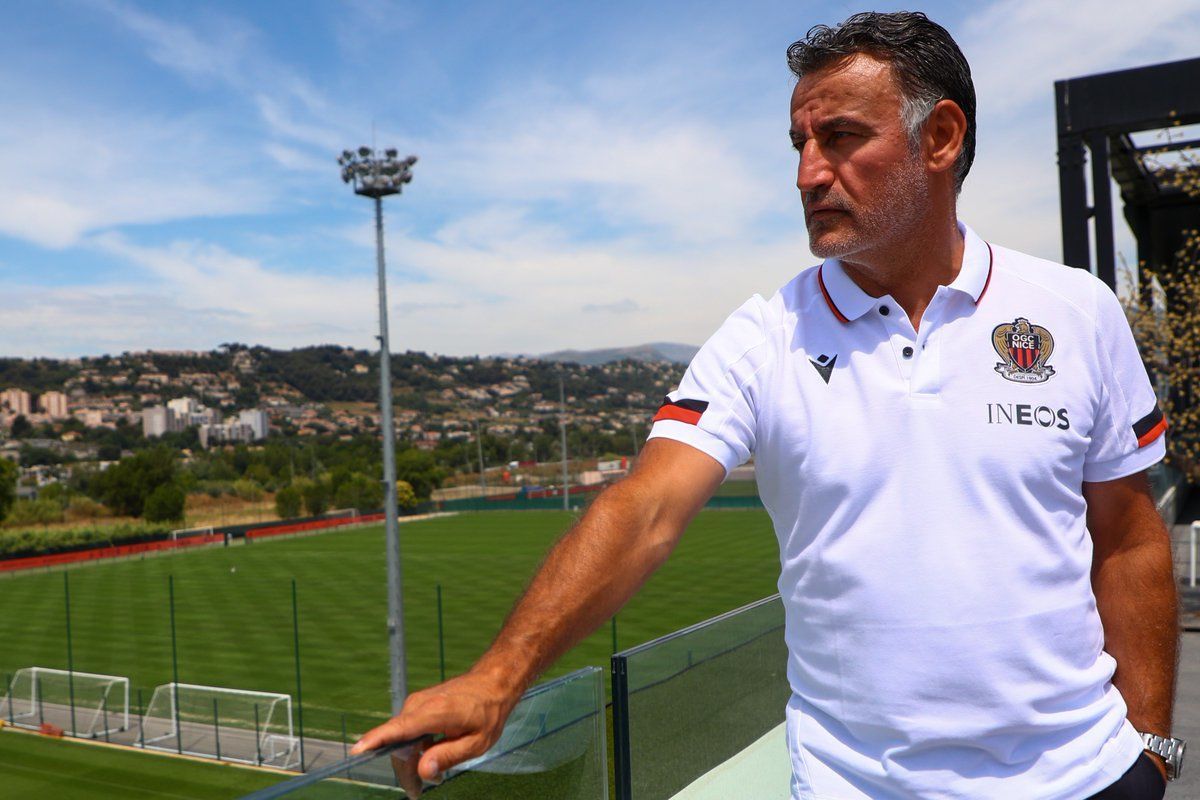 Sunday's pool of Ligue 1 round 12 will open with an exciting match between the two teams in the top half of the standings. Who will get the next three points, Angers or Nice?

Angers: undergoing a bit of a crisis

The hosts got off to a flying start to the season, but their enthusiasm was short-lived. In the last five matches the Black and Whites managed to win only once. Such results dropped the team to 7th place, with 17 points.

Gerard Baticle’s team has no problems getting results: 17 goals scored in 11 rounds (1.54 goals per game). There are some problems in defense (13 conceded), but they appeared only in the last three games, in which Angers conceded seven goals.

Angers tends to play well at home, winning three games, drawing one, and losing one. This is only the 12th figure in Ligue 1, but there have not been many matches.

As for staffing losses, we will not see Bamba and Ould Khaled due to injury.

Nice: a chance for the second line

The last game against Lyon (3-2) was very eventful for Nice. Up to the 80th minute, the Eaglets were losing with a difference of two goals, but at the very end, they managed to organize a stunning comeback and snatch the victory from the opponent.

It is thanks to such mentality that Nice is now in the top 3 of this season. The team has 20 points after eleven matches, and if they manage to beat Angers, the team will move up to a clean second line.

We will not see Justin Kluivert in the upcoming match due to injury.

The teams have played a total of 52 matches against each other. Angers won 15 times, while Nice turned out victorious in 21. There were also 16 draws tied. The goal difference is 80-79.

The previous Ligue 1 saw Nice defeat Angers twice with the same score of 3-0. Currently, the Eaglets also look more preferable, so it is worth risking to bet on the victory of the guests. Bet365 estimates this outcome at odds of 2.45.

Both Teams To Score

The teams are highly motivated: Nice dreams to settle into the second place, and Angers has to break their unsuccessful streak. A win in this match will bring more than a clean draw. I think the teams won't close too much and we will see a two-way game with goals on both sides. 1xbet offers odds of 1.90 for this option.

Angers has conceded 3 goals in three of the last four meetings with Nice. This trend may continue, given the problems in the home team's defense. Betway gives odds of 2.03 for Total Over (2.5).