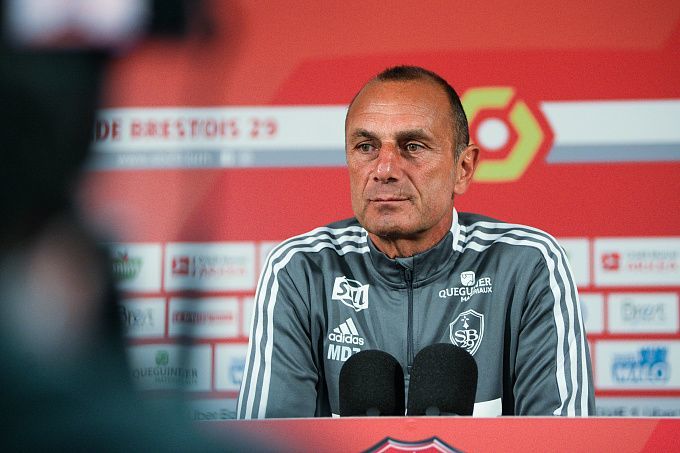 On Matchday 38 of the French championship, Brestois will face Bordeaux, the main underdog of the current campaign. Another win for the home side over the visitors?

After a winning streak of performances, Brestois disappointed their fans with weak performance. First, the team suffered a 0:1 defeat at home to Strasbourg. Then they traveled to Monaco. The game with Monegasque was very productive as they led by two goals but failed in defense after the break. As a result, the team lost 2:4. Brestois is now sitting 11th in Ligue 1 with 48 points.

The previous weekend, Bordeaux faced Lorient in the French league. It was a very tense encounter, with Bordeaux playing with ten men. In this encounter, the teams were not happy with their performance. At the end of 37 appearances, the club has 28 points. Bordeaux remains in last place in Ligue 1.

Bordeaux has been conceding a lot this Ligue 1 season. In 37 games, they have conceded 89 goals, which is naturally the worst defensive performance of any club. Brestois will try to make amends for their last two failures in the French championship, and the home side has been quite productive in their recent head-to-head encounters with Bordeaux.