Clermont vs Monaco: Home team to break their successful streak 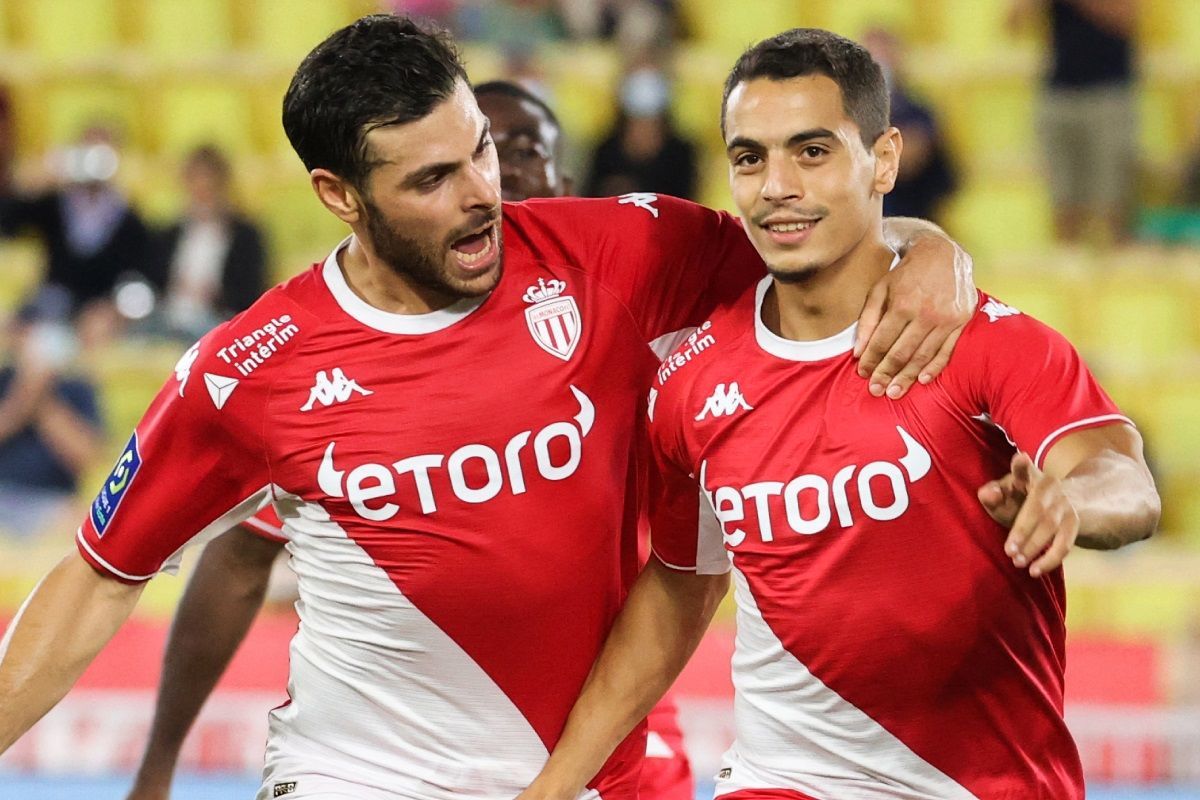 Clermont has not lost at home for almost a year and it will not be easy to continue their winning streak: they will face Monaco in the 8th round of Ligue 1 at home. Now the Lancers are higher in the standings. Will their encounter change anything?

It was a promising start to the season for the Ligue 1 debutant, but two crushing defeats in the last three rounds must have brought the team down to earth. Clermont's offense has been greatly reduced, although at first they created many chances against any opponent, be it Lyon, Troyes or Bordeaux. However, Elbasan Rashani is still one of the leaders in the Ligue 1 scoring race: he has 4 goals under his belt. The Clermont attacking line is quite competitive, and now Joan Gastien, who missed the last round through suspension, should also be back. All the strongest players are in the lineup.

In the last round, Pascal Gastien's team could not do anything against Rennes (0-6). Clermont conceded the first goal in the 32nd minute, although before that the opponent had a chance to score. Then, the Bretons were no longer able to forgive any errors, but Clermont could have changed the game. With the score at 0-2, Pierre-Yves Hamel had a good chance only to fail to beat the goalkeeper.

Monaco won two of their last three matches in all competitions, with Aleksandr Golovin scoring a goal and making an assist during the time. In the championship, the Monegasques are still in 13th place, with only 8 points after 7 rounds. However, the team looked good in the attack, and judging by the game in defense, they should concede not 10 goals, but twice less. The good thing is that on the eve of European Cups Monaco is close to the optimal: only Guillermo Maripán may not take to the field due to injury.

This week, Niko Kovac's team took on Saint-Étienne at home, winning 3-1. Monaco had the initiative and in the first half they took a numerical advantage, but even on the powerplay they let their opponents get back into the game 0-1. After the break Monaco nearly missed again: this time, after a long-range shot the goalpost saved them. However, the hosts attacked sharply and won deservedly. Wissam Ben Yedder finally unleashed his power with a double. Kevin Volland had a goal and made an assist.

Monaco and Clermont have not played with each other over 8 years, and in six of their head-to-head encounters the teams had two victories each. In their last game, the Monegasques won 4-0 at home.

Clermont, compared to the start of the season, is not as formidable in offense, while Monaco has one of the best defenses in Ligue 1 in terms of advanced statistics. The Monegasques had some unexpected difficulties in the last round, but they didn't make many serious mistakes. Clermont's home unbeaten streak is impressive, but there were no opponents of Monaco's level during the time. The defeat by Rennes in the last round only confirms the fans' fears that the successful streak will be broken. I suggest betting on the following outcomes: