Clermont vs Reims: We Are Waiting for an Interesting Confrontation 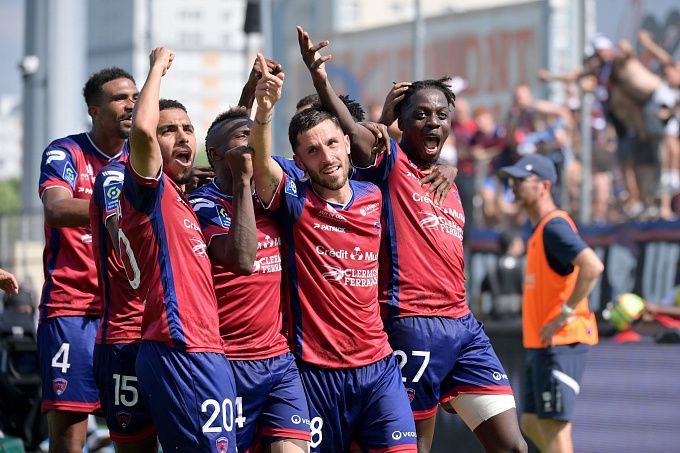 Prediction for the Ligue 1 Clermont vs Reims match, which will take place on January 9 at 17:00. Check the teams’ conditions and expert betting tips. Several betting options are available!

Clermont is spending the first season after promotion to the elite League 1. In general, their situation is not terrible, but it could have been better. The team is not in the relegation zone (in 16th place) with only 17 points, one point ahead of the danger zone. After defeating Angers with a score of 1:0 in the French Cup, Clermont beat 4:0 the amateur club. Then they lost 0:2 to Bastia from the Second League.

Reims finished two points away from relegation to the Second League last season, so they are trying to prove themselves now. So far, it turns out the team is on the 14th line with 23 points, seven ahead of the red zone. As for the last matches of Reims, the club has a four-undefeated streak - a victory (2:0 over Saint-Etienne) and a draw (1:1 with Marseille) in Ligue 1, as well as two victories in the French Cup (1:0 over Reims Sainte-Anne and 1:0 over Thaon).

Bookmakers consider Clermont the favourite of the meeting, but we would not write off Reims. This season, the team looks excellent and has not lost in four matches. It should be noted that the visiting team has scored at least one goal in eight games, and the hosts have scored every time this season (except for the meeting with Marseille). It seems logical to bet on the exchange of goals. Prediction: both teams will score.