Girondins de Bordeaux vs Olympique de Marseille: No Chances for the Hosts 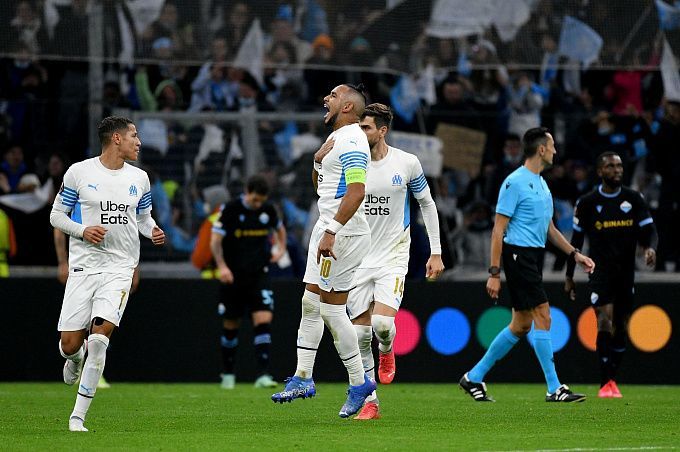 Prediction for the Ligue 1 Bordeaux vs Marseille match, which will take place on January 7 at 23:00. Check the teams’ conditions and expert betting tips. Several betting options are available!

Bordeaux is actively fighting for survival – after 19 rounds, it occupies 17th place in the standings, literally a step away from the relegation zone. Now the club has 17 points, one point behind the 18th Metz. As for the last matches of Bordeaux, apart from the cup, it has only one victory after seven games (2:1 over Troyes). After that, the team lost to Lille with a score of 2:3, and on January 2, it dropped out of the French Cup, failing to Brest (0:3).

Marseille solves completely different issues – the tournament placing in the Champions League zone. The third Olympians in the standings with their 33 points can no longer catch up with the leading PSG with its 46, but they can take second place. It should be noted that Marseille is not defeated in five matches (four wins and one draw). After a draw with Reims (1:1), already this year, the team defeated Chauvigny with a score of 3:0 in the cup meeting.

Bordeaux has serious lineup problems – ten players will not join the team, mainly because of the coronavirus. The team didn't have many chances against such a high-class opponent anyway, and now there are almost none at all. We offer the victory of Marseille and at least two goals scored in the game as a bet. We are waiting for something about 2:0 in favour of the guests. Prediction: Marseille win + total over (1.5).