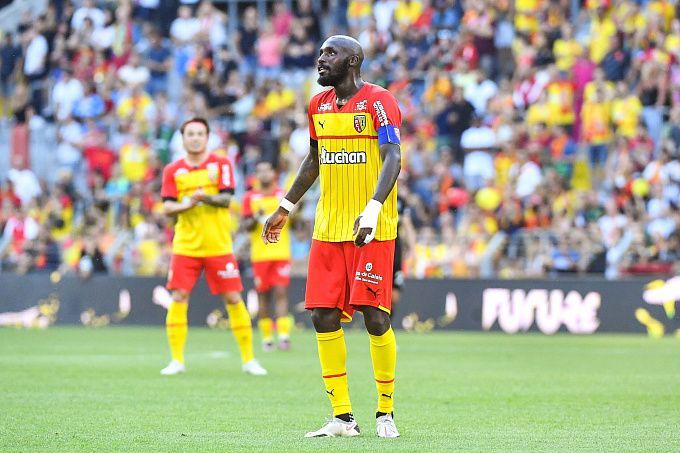 Last season Lens was very little lacking to enter the European competitions, and two defeats to Brestois greatly affected the result. Will the Blood and Gold take revenge in the 1st round of the upcoming French championship?

The Eurocup ambitions of Lens are no longer a secret, and this offseason so far is very similar to what happened last summer. Cheick Doucouré left, Jonatan Clauss also transferred to Marseille, but the club got six players to replace them. The main acquisition was forward Lois Openda who scored 18 goals for Vitesse in the last Eredivisie. Another rookie center-forward, Adam Buksa, shot 7 times in 10 MLS games, while Lukasz Poreba and Salis Abdul Samed will try to replace Ducure. Brice Samba is likely to become Lens' main goalkeeper, so overall the club is having a decent transfer campaign. Adam Buksa, however, is still in the hospital, he is unlikely to play in the next month. Stephen Fortes and Jean-Louis Leca are also injured, the participation of another goalkeeper, Wuilker Fariñez is also questionable.

The results of summer games are encouraging: Franck Haise's charges have won 4 games, beating Inter Milan 1:0, and played twice in a tie. On the eve of the match Lens had a nil-nil draw against West Ham. The Bloody Golden sat on the lead, although they held the initiative for some time. In the end Lens could even seize the advantage - Seko Fofana's strike the ball hit the crossbar.

At the end of last season, Brestois finished 11th. Since then nothing really changed. The main achievement might be retaining Steve Mounié and Franck Honorat, who scored 20 goals in the last Ligue 1. Defender Denys Bain is gone, but he did not play a special role at Brest and the main loss was the return to Mainz of Ronaël Pierre-Gabriel. First of all, the team strengthened the defense by inviting Achraf Dari and Noah Fadiga, but these players have yet to show themselves at a higher level: they previously played in the Moroccan and Dutch championships respectively. Pierre Lees Melou should improve the game in midfield. It will also be interesting to watch Karamoko Dembélé, who missed most of last season at Celtic due to injury. The good thing is that the club's sickbay is now empty, and all the strongest players will appear in the 1st round.

In 5 friendly matches, Michel Der Zakarian's charges had 3 wins, but before the start of the championship the team stalled. After losing to Guingamp (0:2), Brestois sealed a nil-nil draw with Valladolid. Against the Spanish club Brest was much closer to victory: in the 1st half the team missed some good chances. The defense was decent and Valladolid had few chances to score.

Judging by the friendly matches, Lens has notably improved in defense, even without the main defensive midfielder. Brestois looked decent in the last home game, but the team is not particularly impressive away. In their last encounter the Blood and Gold won at least by a draw, now they have every chance to take revenge.