Lens vs Lorient Prediction: The Blood and Gold to claim another win at the start of the season 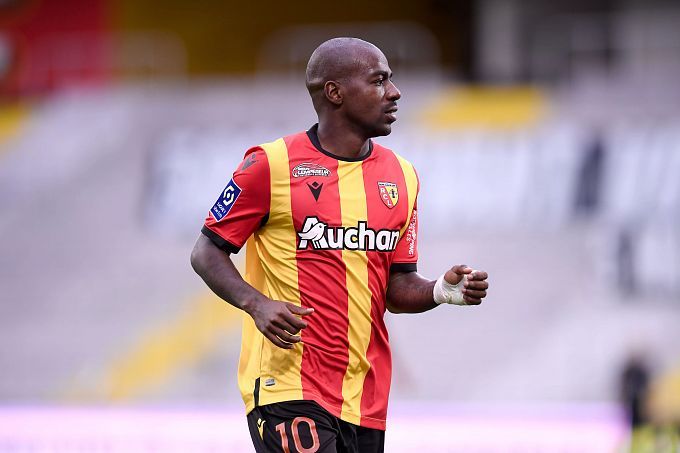 Lens is a team that continues to actively progress. More recently, the Blood and Gold reached the elite French division, and they took a solid seventh place last season. By all appearances, they are ready to continue to improve. In the debut of the current championship, Franck Haise's men have already managed to beat Brest 3-2, Monaco 4-1, as well as Rennes 2-1, and their only setback was a nil draw with Ajaccio. Such a strong start allows them to sit third in the Ligue 1 standings, behind only Marseille and PSG, and only by additional statistical indicators.

Lorient pleasantly surprised in the debut of the current championship as well. They failed last season, almost dropping out of Ligue 1. In the summer, the dark orange and black did a good job on strengthening the squad, and now they show a high-quality game. In the opening round, Régis Le Bris' men picked up a 1-0 win over Rennes, then a bright draw against Toulouse, 2-2, and in the last match, they also managed to beat Clermont, 2-1. At the moment, Les Merlus are sitting fifth in the table, but they have a game in hand against Lyon which has been postponed.

Throughout history, the teams have played 32 head-to-head encounters. The Blood and Gold have claimed nine wins, the dark orange and black were stronger in 11 games, and 12 games ended in a draw. The goal difference also favors the home team, 47-41. Last season the opponents met twice; first, there was a 2-2 draw, and then Lorient claimed a 2-0 victory.

Both teams are off to a great start, which allows them to keep their place in the group of leaders. At the same time, the Blood and Gold should be expected to fight for the highest places. The dark orange and black pleasantly surprise, but they have not yet had the opponents of the top level on the way. The upcoming meeting is the first serious test for Régis Le Bris' men. They are unlikely to cope with it, too strong are the hosts. As a result, we choose to bet on Lens’ victory with Total Over (1.5) goals scored for 1.80.

There is a high probability that the forthcoming confrontation will please us with high productivity. We have already mentioned that Lens and Lorient are off to a great start this season, so they can allow to score a lot of goals. The statistics also hint at this: the Blood and Gold have already scored 13 goals (3.25 goals per game on average) in four games, while the dark orange and black have scored eight goals (2.67 goals per game on average) in three games. Moreover, three of their last four face-offs were high-scoring, so we would expect total to be over 2.5 goals for odds close to 1.75.

Loïs Openda is a newcomer to Lens who did not need much time to adapt to the new championship. Last season, he played for Vitesse in the Dutch Eredivisie, where he scored 19 goals, becoming the second top scorer of the tournament after Sebastian Haller. In the summer, the 22-year-old moved to France where he scored two goals in four initial matchs, scoring in the previous two rounds. Obviously, the Belgian is gradually improving, so even now you should take a closer look at the bet on Loïs Openda’s goal with the odds about 2.50.