Lens vs Reims: Not the most spectacular start to the round 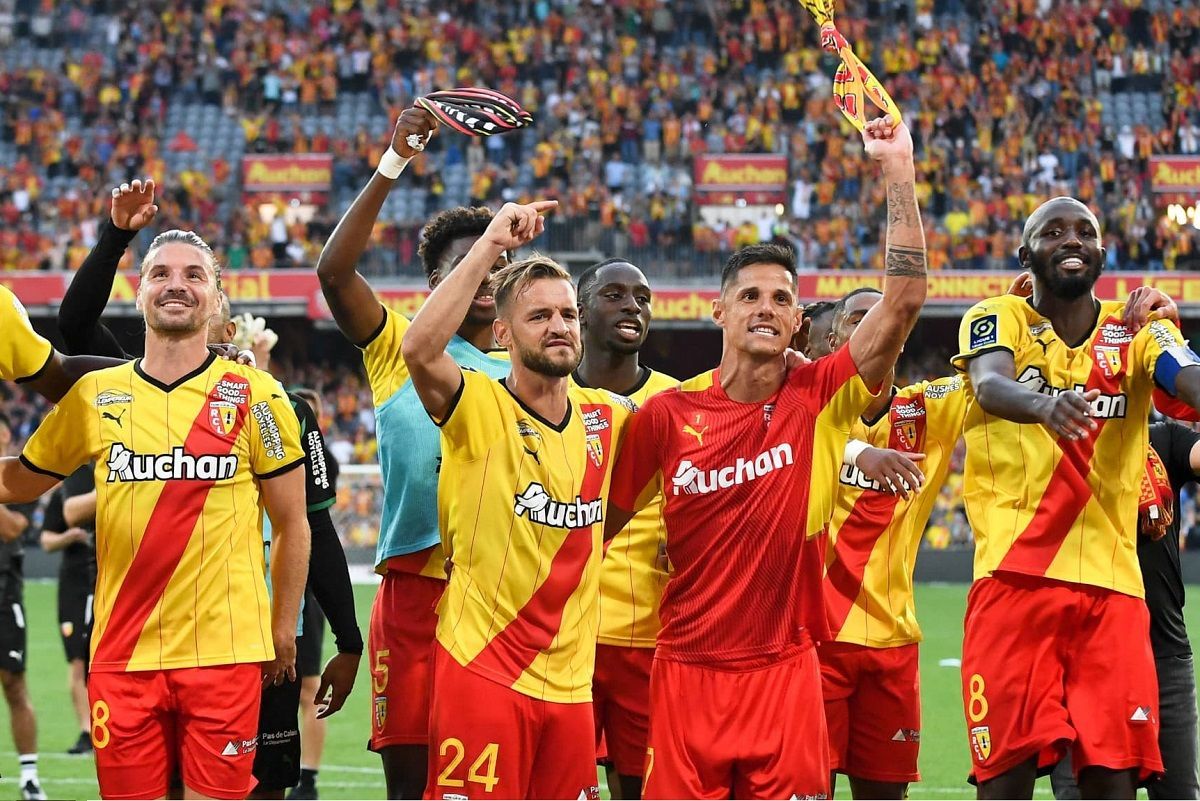 Lens have unexpectedly burst into the medal race since the start of the season, and now they have a good chance of securing a place in the top 5. Will the Blood and Gold side be able to beat Reims at home?

Lens have won 4 of their last 6 Ligue 1 matches, moving up to 2nd place in the table. Yes, there are two chasers with games to spare, but in any case, the Blood and Gold will be fighting for medals or at least a place in the European competitions. The team looks great in both halves of the pitch. Lens are 3rd in Ligue 1 in terms of xG, and the advanced goal conceded statistics are on a par with the top 5. Florian Sotoca hasn’t scored in a long time, but he is still the club’s top scorer in the current league with three goals. Of newcomers, Przemyslaw Frankowski deserves special mention. He has two goals and three assists. It’s good that almost all the strongest players are fit. Only Corentin Jean is out injured, and Kevin Danso is back in the squad after his suspension.

Last week, Franck Haise’s charges beat Marseille 3-2 away. In the 2nd half, Lens had a two-goal lead, but they had allowed their opponents to restore the balance by half-time. At the start of the 2nd half, the Blood and Gold side almost conceded the 3rd goal, but the goalkeeper came to the rescue this time. Wesley Said scored the winning goal before Florian Sotoca almost converted the brace towards the final whistle. Despite the missed chance, Sotoca was the main hero of the game. He scored a goal and got two assists.

In 8 rounds of this championship, Reims won 2 and drawn 4 times, and now they are in 11th place. So far, the coach is making the most of the available resources. The team is making the most of their chances and defending and clubs such as Rennes or Lyon. However, the squad situation becomes more difficult with each matchday. El Bilal Touré, Mathieu Cafaro, Moussa Doumbia, and Fraser Hornby have been sidelined for some time, while Valon Berisha and Moreto Cassama are also unlikely to feature. Arber Zeneli’s participation is questionable, while Andreaw Gravillon will not play due to disqualification.

In the last round of Ligue 1, Oscar Garcia’s side beat Nantes 3-1 at home. The first half was boring, but Reims could well have got a goal in the dressing room as the opponents missed a free-kick in the 44th minute. After the break, the Red and Whites looked much better and deservedly scored three times. The coach was right with the substitutions. Alexis Flips made two assists, and Hugo Ekitike netted a double, including the winning goal.

Lens impressed in the last round, and away, they quite deservedly beat the medal contender. The results from their recent home games do not look impressive, and they need to rectify this. Both Reims and Lens are good defensively by Ligue 1 standards, and a single goal can solve everything here. The current hosts looked better in their last head-to-head encounter in the league, and they have to get their own. I suggest betting on the following outcomes: