Lille vs Marseille: Total is the best option 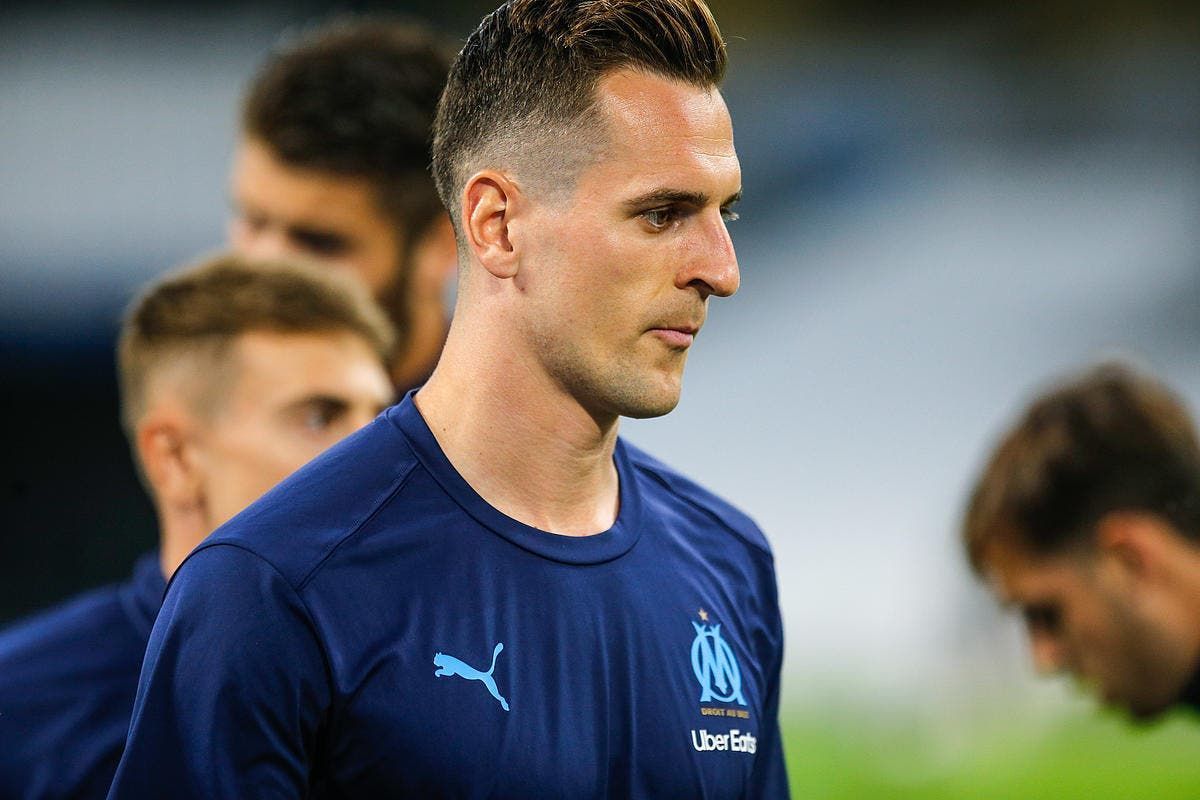 One of the key matches in the French Ligue 1 round 9 will see the reigning champion of the country, Lille, take on the team ranking 3rd in the standings, Marseille. Should we expect spectacular soccer in this meeting?

Lille has won their last two Ligue 1 games to move up to 9th place in the table. Les Dogues had problems converting chances in some matches, and they could have very well scored more points if Burak Yılmaz, for example, was more accurate. In the Champions League, the team scored only 1 point in two rounds, although they did not look much worse than Salzburg. Lille conceded two goals from the Austrian club on penalties and eventually lost 1-2. The good news is that Jonathan Bamba is back after an injury, Leonardo and Renato Sanches are still out.

In the previous round of Ligue 1, Jocelyn Gourvennec's side beat Strasbourg 2-1 away. Jonathan David missed a few good chances but scored a brace anyway and became the MVP of the game. Lille played much better than their opponent and deserved to win. Les Dogues made only one serious mistake in defense, conceding a goal as a result.

Marseille had a promising start to the season, but in the last 2 rounds of Ligue 1, the team scored only 1 point, sitting 4th in the table now. Nevertheless, under Jorge Sampaoli the Olympians have improved both in attack and defense, although they did not kick off in the optimal composition. Arkadiusz Milik has only recently returned on the field for the first time since injury, and before that Bamba Dieng or Dimitri Payet was at the cutting edge of the attack. By the way, Dieng was one of the main discoveries of the season for Marseille, having scored 3 goals in the championship.

Last week Marseille lost 2-3 at home to Lens, although there were chances to change the course of the game. The team showed their mettle, scoring two goals in the first half, and soon after the break Dieng nearly put his team ahead. Jorge Sampaoli's players made some serious defensive mistakes and could have missed the fourth goal in the closing stages of the match. With such a spectacular game in the championship, the 0-0 draw with Galatasaray in the Europa League is surprising. Marseille were still a little closer to success, but Dieng again missed a good chance and William Saliba hit the crossbar on a corner kick.

In their last 10 head-to-head encounters, Marseille has beaten Lille five times, suffering 3 defeats. Their last match ended with the Olympians losing away 0-2. The team played under the interim coach Nasser Larguet and didn't have a slight chance to tie the score. Lille had 23 shots on goal against 3 from the opponent, although both goals were scored shortly before the final whistle.

Lille is especially good in the attack at home, but the recent away match against Strasbourg saw them create a lot of chances. Marseille is also quite stable offensively, and even when they could not score, the team had several opportunities to stand out. Compared to the last face-to-face encounter, the guests have changed a lot, and Arkadiusz Milik coming back will only have a positive effect.. I suggest betting on the following outcomes: