Lille vs Reims: The reigning champions are very good at home 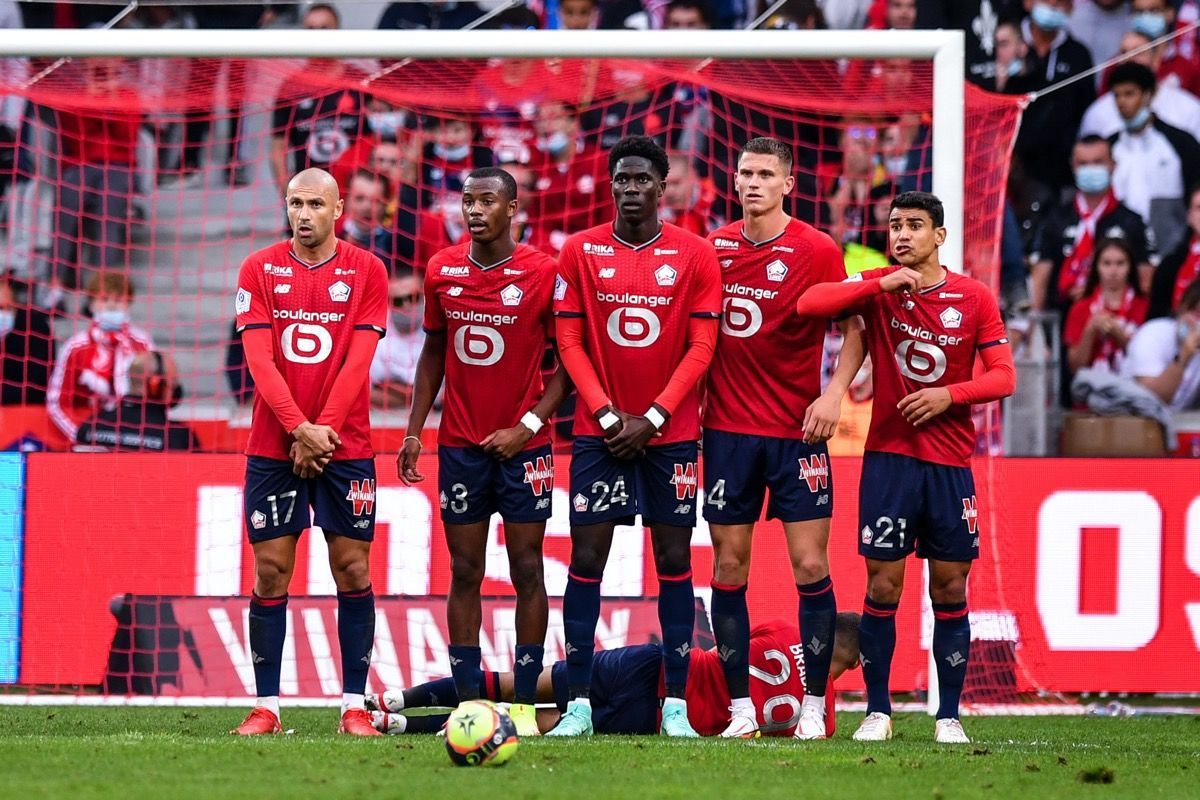 In the 7th round of French Ligue 1, reigning champions Lille will face Reims at home. The Dogs have not been winning so often at home in recent times, and they are perfectly capable of rectifying the situation.

After the departure of the coach who led the team to the league title, Lille are in crisis, and it is not sure that they will be able to compete for at least medals this season. In 6 rounds, Lille have won only one victory, conceding a combined total of 12 goals. Only Metz and Bordeaux have more. The team is in 15th place in the table, which is not what the club management expected, retaining many key players. However, Renato Sanchez and Jonathan Bamba still cannot help Lille due to injury, but Timothy Weah has recently returned to action.

Jocelyn Gourvennec’s side lost 0-1 away to Lens in the last Ligue 1 fixture. Lille conceded the decisive goal in the 74th minute, and they could have taken the lead themselves until then. Burak Yılmaz had three clear-cut chances, and in one episode, the Turkish forward acted on the rebound when Jonathan Ikone failed to convert his one-on-one opportunity. Yes, the opponents also attacked well, but Lille deserved more. At least a draw.

Reims suffered only one defeat in 6 Ligue 1 rounds, but they have only 7 points and are 11th in the table. The team defended well, and that was a crucial part of their success. Moreto Cassama, with two goals, is the club’s top scorer in the current league, although he scored the same amount in the three previous seasons. At the same time, Reims are coping with losses with Moussa Doumbia, El Bilal Touré, Mathieu Cafaro, Fraser Hornby and Arber Zeneli still injured.

Last Sunday, Oscar Garcia’s side drew 0-0 at home to Lorient. Reims enjoyed the initiative in the first half but more frequent shots from outside the box, while their opponents almost took the lead just before half-time. In the 2nd half, the Red and Whites goalkeeper had to work hard, and in one episode, Predrag Rajkovic put his foot out at the last minute after a Lorient cross. All in all, a draw was more or less legitimate, but the spectators could have seen more goals, and their opponent Rheims could have won.

Lille looked quite confident in the last round, and the recent home matches are encouraging. For example, they could have crushed Montpellier before the international break, but they were satisfied with minimal advantage (2-1), and in the Champions League first round, the team was defending well. Now, they need to improve their goalscoring, and a lot will depend on Burak Yilmaz. Reims lack creativity in attack, and for a good reason, they are 3rd from bottom in Ligue 1 in terms of xG. The Red and White showed nothing offensively in the last face-to-face meeting, and we shouldn’t expect a sensation after all. I suggest to wager on the following outcomes: