Lorient vs Nice: The Eaglets keep pace with the giants 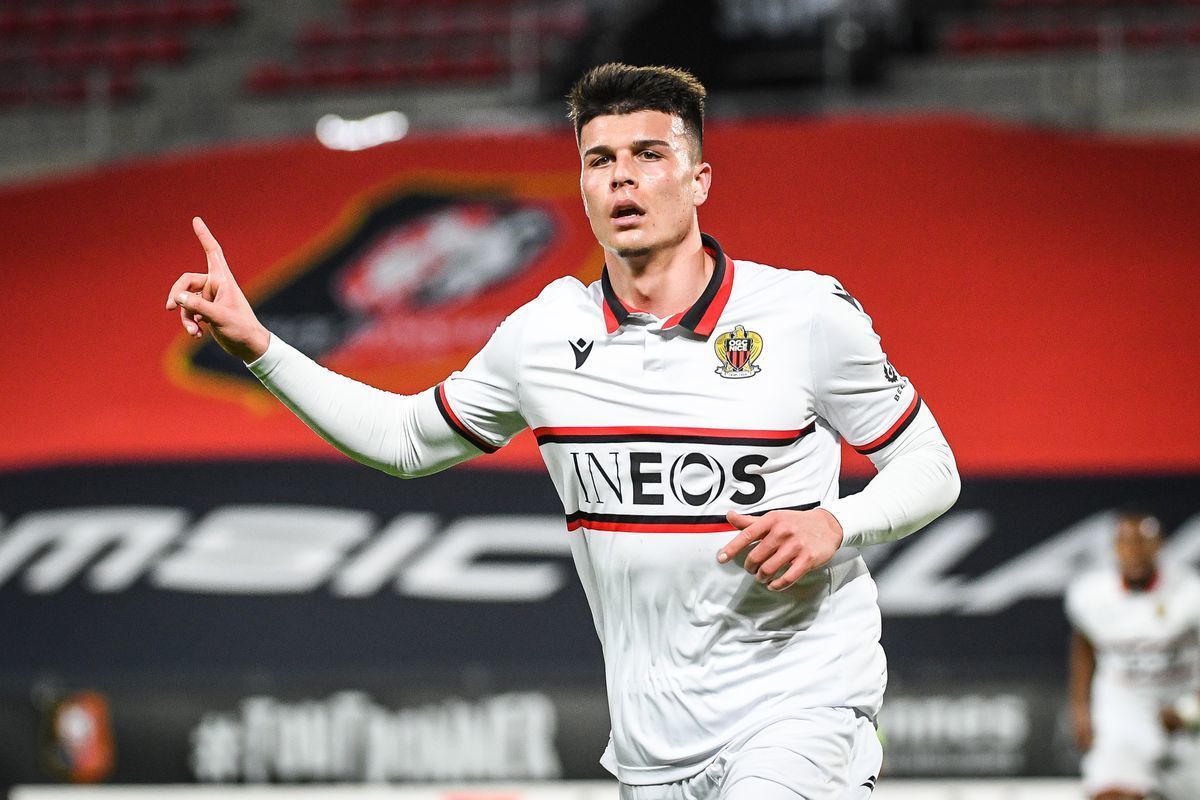 Lorient have not lost at home for more than half a year, and it will not be easy to extend that streak now. This time, Les Merlus will face Nice, who are serious contenders for the medals. Will the hosts be able to pick up points?

Lorient strengthened their defensive line in the off-season, but it has not brought good results so far. Yes, the team scored two wins and suffered only one defeat in 6 rounds. Yes, they defeated Lille and Monaco. Nevertheless, in their penalty area, Les Merlus gave their opponents too much space. Offensively, Terem Moffi is very much relied on. He has two goals and two assists, which have enabled him to score the lion’s share of the points. Currently, Lorient are in 7th place in the table, and the gap from the top 5 is only 1 point. As for the squad for the match against Nice, Quentin Boisgard, Loris Muyokolo, and Jérémie Morel will not play due to injuries, while key midfielder Fabien Lemoine will not take the field for personal reasons.

Christophe Pélissier’s side drew 0-0 away to Reims in the last Ligue 1 round. Les Merlus only had six shots on goal, but they were the closest to victory in that meeting. In the 1st half, defender Houboulang Mendes unexpectedly went one-on-one with the goalkeeper and shot. After the break, Lorient took several dangerous shots from outside the box, with the opposing goalkeeper stepping up at the last minute to beat Thomas Monconduit. Defensively, the team was reliable, frequently forcing their opponents to shoot from outside the box, although there were a couple of worrying incidents.

Nice are now full of ambition, and this season they will fight not only for European places but also for the championship medals. The club has retained almost all its leaders, and Amine Gouiri and Kasper Dolberg have scored seven goals between them. The arrival of Andy Delort makes the Eaglets’ attack even more formidable, and Christophe Galtier, who won the last Ligue 1 with Lille, is at the helm. In 5 rounds, Nice have not lost a single game, winning three matches, but the fans have made life very difficult for their club. They face a re-match with Marseille on neutral ground and some empty stands. The more bad news is that Dolberg was injured in the last round. The Danish forward’s participation in the encounter with Lorient is questionable. Robson Bambu and Alexis Claude-Maurice are out for sure.

Last week, Nice played out a 2-2 home draw with Monaco. Christophe Galtier’s side started the first half without scoring, conceding nothing. However, after the break, the team stepped up and got back into the game and took the lead. With the score at 2-2, the Eaglets could have scored the 3rd goal, but Amine Gouiri failed to convert the spot-kick. This was the fifth time in a row that Nice failed to score a goal and interrupted their three-match winning streak.

Overall on the season, Lorient are slumping in both halves of the pitch. For example, in terms of xG, Les Merlus are in the last place in Ligue 1, while Nice are in 2nd position. Nevertheless, Lorient are very good at home, and they can at least count on a goal, especially if you remember the last face-off between the teams. The visitors look even more confident, although they had a tough time against Monaco last weekend. I propose to bet on the following outcomes: