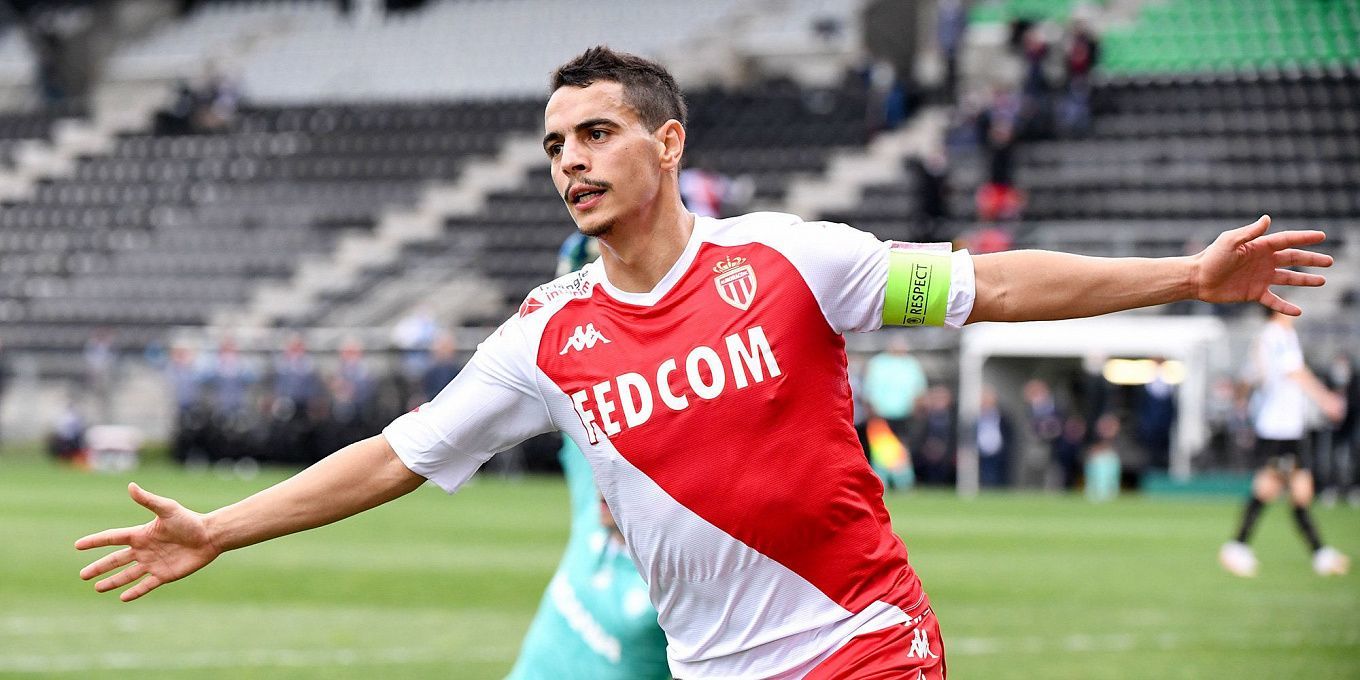 Saturday's program of the Ligue 1 round 10 will end with the crucial confrontation between Lyon and Monaco. These teams love to put on a show in head-to-head encounters. What will happen this time?

Les Gones had a very weak start to the season, managing to score only 3 points in the first three rounds. Then things got a little better, with the only loss to PSG (1-2). This allowed the team to improve the situation and climb to the 10th position in the standings.

In the current Ligue 1, Lyon has not lost at home yet. They managed to win two games out of five, and three games ended in a draw. The home team's defense is their weakest point. They conceded 13 goals in 9 rounds, and in the upcoming game, the main goalkeeper will not be able to play due to suspension.

As for the other losses, we will not see Dembele, Lopes, Pintor, Reine, and Slimani.

Monaco: exhausted, but not broken

The start of the season for the Monegasques came on top of a difficult qualification in the Champions League. Once Monaco sailed past the group stage, things got better in the domestic league.

The last three rounds ended in victories, and in the match against Bordeaux, Aleksandr Golovin shone with a goal+assist. At the moment Monaco is 6th in the standings, and the victory will help them to break into the Eurocup zone.

Unfortunately, we will not get to see Golovin in this game. The Russian midfielder has got a groin injury and will be recovering alongside Sidibe and Fabregas. Diop and Tchouameni will miss the game due to too many yellow cards.

The teams have played 109 games against each other throughout their history. Lyon celebrated victory in 40 matches, while Monaco beat the opponent 45 times. There were also 24 draws. The goal difference is 141-147.

Choosing the outcome in such a match is quite problematic. It is almost impossible to trace the pattern. The teams can take away points from each other in any state. However, in this case, we can hope for a high-scoring game, as the situation is really bad on defense. You can bet on Total Over (3) for 1.98 from 1xbet.

The last game ended with five suspensions, and the referees show one yellow card each on average in the face-offs. Lyon needs to win, and an exhausted Monaco is unlikely to emphasize individual skill, amid losses. Therefore, we expect a tough and rough game. I suggest taking Yellow Cards Total Over (5.5) at odds of 2.27 from Betway.