Lyon vs Troyes: The Lions won’t solve their defensive problems 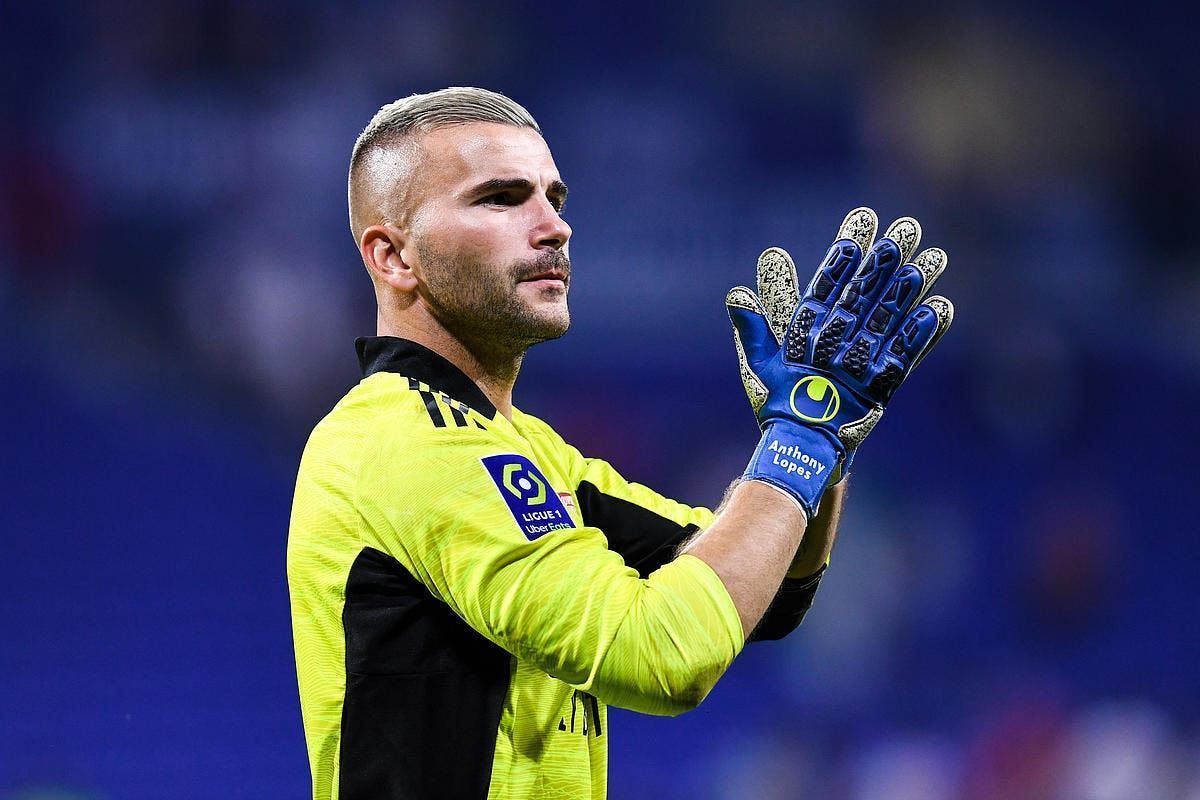 Lyon have beaten Troyes in 7 games in a row in all competitions, so it’s no wonder that everyone is waiting for the Lions to win again. Is it all so evident in this clash?

Lyon have won three of their last four matches in all competitions. Now the team is only 9th in the table, the reason for this is the unsuccessful start of the season. It is difficult for the Lions to rebuild their game after the departure of Memphis Depay, especially with the injuries to Tino Kadewere and Moussa Dembele. The latter may still return to action, but Jeff Reine-Adelaide, Lenny Pintor, Thiago Mendes, and Leo Dubois remain out of action. In general, Lyon are pretty creative in attack, but the defence is severely depleted even with the emergence of Jerome Boateng and Emerson. The only teams worse than Lyon in defence are Rennes and Bordeaux, who are last in terms of xGA (expected goals from opponents).

Last week’s French league tie ended in a 1-2 defeat for Lyon against PSG. In the first half, Peter Bosch’s men were able to hold off the pressure, and in the second half, they converted their only good chance of the game with Lucas Paqueta. Later on, the opponents made the most of their opportunities, and the Lions again made unnecessary defensive errors. A foul on Neymar in the box and Icardi being utterly alone on a cross from Mbappe undermined all Lyon’s efforts.

Troyes are making another run at the top division. This season, the team has already picked up their first win, and with 5 points, they sit in 5th place in the table. The club had a simply unprecedented transfer campaign, and on the last day of the window, it leased three Manchester City players at once - Erik Palmer-Brown, Patrick Roberts, and Philipp Sandler. Add the signings of Gerson Rodriguez, Adil Rami, and Xavier Chavalerin, and you have a relatively competitive and ambitious mid-table side. With such a rotation, the absence of Yasser Larouci, Renaud Ripart, Metinho, and Suk Hyun-Joon should not be a big problem.

Last weekend, Laurent Battles played out a 1-1 draw with Montpellier on home soil. Troyes seized the initiative and deservedly took the lead at the start of the game, and the game was not replete with any intense moments later on. The team had every chance to maintain the lead, with the opponents drawing 1-0, but in the 87th minute, Troyes let them get on the scoresheet. It was a disappointing draw for the Ligue 1 newcomer.

Troyes have a very interesting squad, and they can improve on both sides of the pitch. Last round, the Ligue 1 newcomer played quite confidently at their own goal, except for the end. In terms of xG, the visitors are in the last place in the league, while Lyon are in 5th place. The Lions could have been lucky enough to get at least a draw against PSG, but overall they have not been outstanding. The home team is unlikely to come back from a scoreless deficit, and there would be no dramatic changes to their defensive line in a matter of days. I propose to bet on the following outcomes: