Marseille vs Lyon Prediction: Will the Hosts Use the Visitors' Condition? 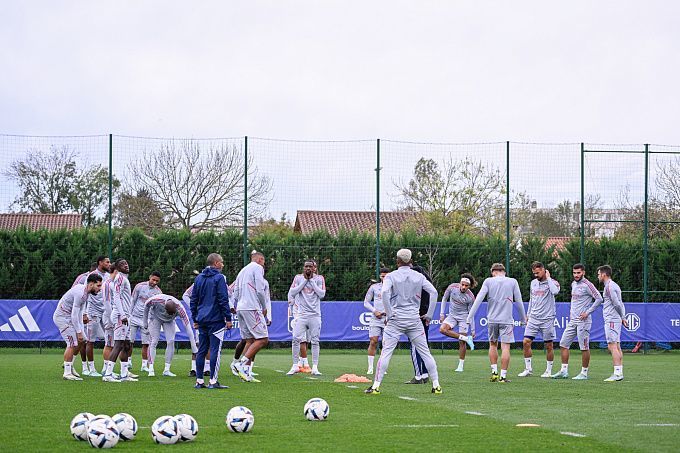 Prediction for the Ligue 1 Marseille vs Lyon match, which will take place on November 6. In the 14th round of the French championship, Marseille will host Lyon. The visitors have had good statistics against the hosts in recent seasons. Who will turn out to be stronger? Check the team conditions! Several betting options are available.

After defeating Angers (3:0), Marseille has slowed down in the French championship. Igor Tudor's team played four games where they scored only one point - a 2:2 draw with Strasbourg. Also, the club lost to Ajaccio (1:2), PSG, and Lens (both 0:1). Marseille is fifth in Ligue 1 with 24 points.

Laurent Blanc's side is gradually recovering from their unsuccessful performance in the French league. In the last two matches, the club succeeded. First, Lyon beat Montpellier 2:1 on the road and then achieved a minimal advantage over Lille 1:0 at home. Lyon is in eighth place in the Ligue 1 standings with 20 points.

This week Marseille played a home match against Tottenham in the UCL group stage and disappointed their fans - the defeat with a score of 1:2. As a result, the club took fourth place in the group and finished their performance on the European stage. Lyon can take advantage of the home team's fatigue and low morale after losing the Champions League. Lyon's stats against Marseille will play here as the visitors will not fail.