Marseille vs Rennes Prediction: the Provençal Side to Lose Points 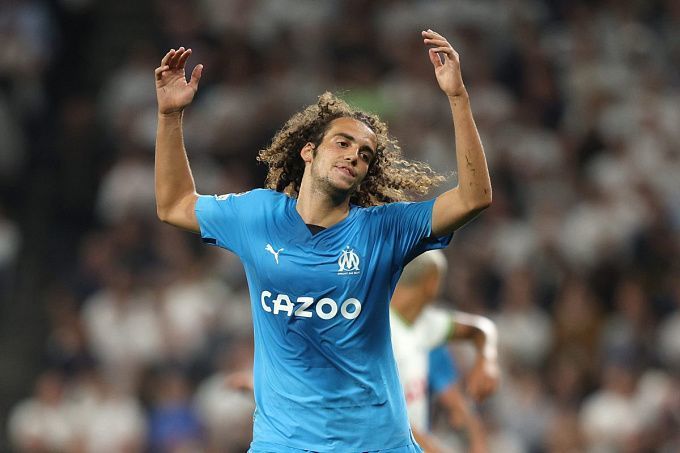 Prediction for the Ligue 1 Marseille vs Rennes match, which will take place on September 18. Who will turn out to be stronger? Check the team conditions! Several betting options are available.

Despite the confusion in the offseason, the Provençal side made a strong bid for the top 3 in the first 7 rounds of the championship with 7 wins. Igor Tudor has rebuilt the team, and the starting lineup has changed a lot compared to last year's Ligue 1. Alexis Sanchez scored four goals for Marseille and became one of the attacking leaders, but Cengiz Under is still wasting a lot of chances. Dimitri Payet again got a place in the starting lineup, he recently suffered from injuries, but now he seems to be okay. Pedro Ruiz is still injured, and Eric Bailly recently dropped out.

Marseille played two completely different matches last week. They dominated against Lille in the league, creating many chances and winning 2:1. It was followed by a 0:1 loss to Eintracht in the Champions League, where we saw a lot more goals. However, Igor Tudor's charges didn't have much success in the attack, and, in fact, Luis Suarez was the only goal-scoring chance. The Provençal side totaled only eight shots on goal. In the end, Marseille almost conceded the second goal, so, judging by the number of chances, the result is fair.

The Bretons also play in European competitions, and their unbeaten streak lasts for five matches. At the beginning of the season, Rennes stagnated with offense but now ranks 6th in terms of xG in Ligue 1. Amine Gouiri, the club's main acquisition in the summer, has already scored his first goal for Rennes, and so far, the top scorer is Martin Terrier, who has scored three times. Arnaud Kalimuendo could only strengthen the Brettonians' offense, but he is injured. For the same reason, it is unlikely Warmed Omari and Baptiste Santamaria will play, the latter regularly appearing in the starting lineup.

Last round of the French championship, Bruno Génésio's charges smashed Auxerre 5:0. There are no questions about the result of the meeting. Rennes executed the scoring chances well and left no chance for the opponent. In the 2nd UEL round the Bretons drew with Fenerbahce - 2:2 at home. With the score 2:0, Martin Terrier failed to capitalize on a good moment, but he still became the main hero of the meeting, scoring a goal and making a resulting pass. Rennes conceded a penalty in order to retain the victory. In total, the team had 9 shots on goal against 8 from the opponent; in general, it was the then hosts who acted more sharply.

Marseille had game problems before the start of the season, and it is not a fact that they have entirely receded. The Provençal have not had a tough schedule, and Rennes will be hardly their most serious opponent at the moment. The Bretons have looked good in the Europa League, while their opponent has slowed down. The visitors are finally scoring, the newcomers are gradually assimilating into the club. Rennes had a decent away game against Marseille last season, it's time to finally earn the points at the Velodrome.