Metz vs Bordeaux: A matchup of two equals 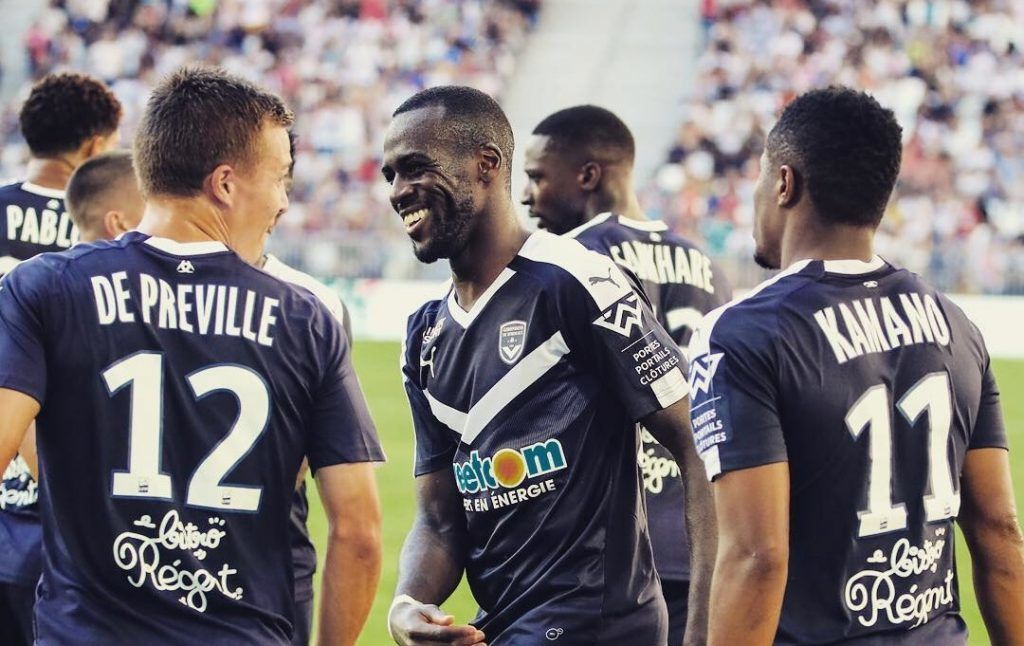 Metz will take on Bordeaux in round 14 of the French Ligue 1 on November 21. Let's look at the teams’ form and see what’s best to bet on. There are several options to consider!

Metz is very depressing in the current season, having earned only eight points in 13 rounds which put them last in the Ligue 1 standings. If they continue playing with no improvement, they won’t be present in the next season. Metz has the worst goal difference among all teams in the league (-14). In the last match, Metz created a sensation, taking points from fourth-placed Marseille (0-0).

Bordeaux is doing slightly better than the opponent but failed to go far in the standings. At the moment the club heads the red zone with four points more than Metz (12). This season will be very difficult for the guests, as they will have to fight for survival. Therefore, the team should jump at a chance to earn points, and even more so against the weakest club in the league, Metz. We think they will take to the field and go on the attack without further ado. Bordeaux has scored 18 goals in 13 rounds, which is very good for an outsider.

It is very difficult to pick the favorite. It is a three-way match between two outsiders. Both Metz and Bordeaux need to get out of the relegation zone, but only one of them can get three points. Metz is likely to play on defense and catch the opponent on the counterattack, while Bordeaux will make use of their offense not only to win but also to improve their goal scoring. We should at least count on the opponents to exchange goals.