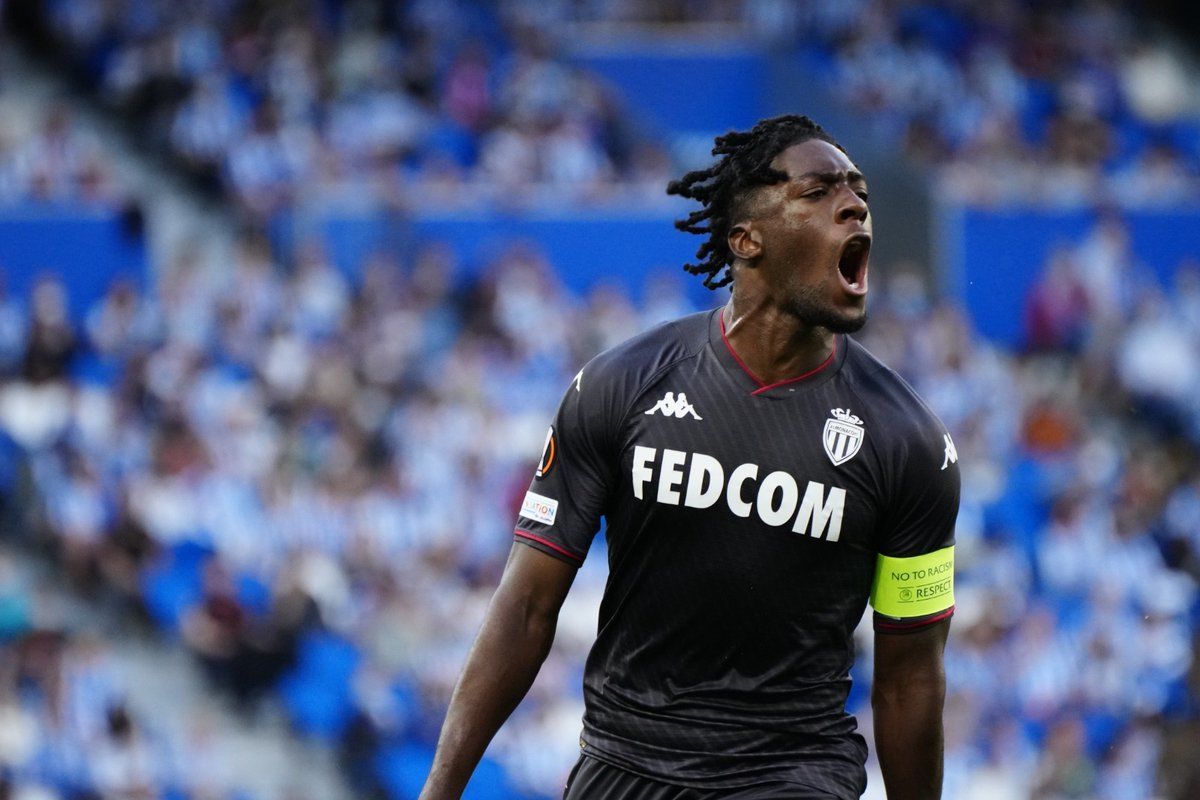 Monaco has conceded in every game this season, although there are no serious problems with the defense. The Monegasque is to face Bordeaux in another round of Ligue 1. Will they manage to extend their winning streak to 3 victories in a row & keep a clean sheet?

Monaco has recovered from a poor start to the season, and the two wins in the last two rounds of Ligue 1 has moved them up to 8th place in the table. Niko Kovac's side has recently had a negative goal difference, despite their defense being one of the best in the French league. Nevertheless, the club has everything to catch up with the leaders, and the absence of serious problems with the composition is an important criterion for success. Only Cesc Fabregas will not play due to injury, while Krepin Diatta has quickly recovered from his concussion.

Last weak, Monaco beat Clermont away (3-1) in the Ligue 1 round 8. The team took only six shots on goal and made the most out of their chances, but not without luck. With the score 2-1, the opponent was close to scoring for the second time, but the forward of Clermont shot past the goal. The recent Europa League match against Real Sociedad (1-1) also involved some struggling. After a quick goal in the 15th minute, Niko Kovac's side was unable to create anything in front of the net, while the Spanish club failed to convert several solid chances when there was a tie. Monaco should be happy with this draw.

Bordeaux won only 1 of 8 matches at the start of the championship, and is now 16th in the Ligue 1 table. The Girondins have already conceded a total of 17 goals, with only Clermont having a worse result. The team has big problems on both sides of the field, and it is not surprising: the new coach of Bordeaux simply did not have time to make a full preseason. Serious strengthening in the transfer market has not followed, and the newcomers have yet to shine. In addition, Paul Baysse, Laurent Koscielny, Josh Maja, Issouf Sissokho, and Jean Onana are out due to injuries.

In the previous Ligue 1 round, Vladimir Petkovic's charges played a home draw with Rennes (1-1). Bordeaux could hardly contain the opponent's offensive onslaught, which caused 18 shots on goal. The Girondins lacked creativity in the attack, and it was with great difficulty that tied the score in the end: Mexer shot from the penalty area, and the goalkeeper was caught by surprise. In general, the opponent played better and Bordeaux was just lucky.

Monaco won both matches against Bordeaux last season, and the previous encounter ended 3-0. The Monegasques had the initiative for the most part, and only when the score was 0-2 the Girondins stepped up and almost cut the lead. Niko Kovac's team also failed to convert all their chances. Aleksandr Golovin, for example, missed a hundred percent chance in the first half.

Bordeaux looked quite helpless in the last round, and it will be even more difficult to create chances away. Monaco has been unstable recently, and their defense began to decline, but on the whole, the defenders are quite reliable. The latest head-to-head encounters also speak in favor of the Monegasque, so they must gain 3 points on their field and continue to chase the leaders. I suggest betting on the following outcomes: