Monaco vs Lyon: Peter Bosz's team will extend their unbeaten streak to nine games in a row 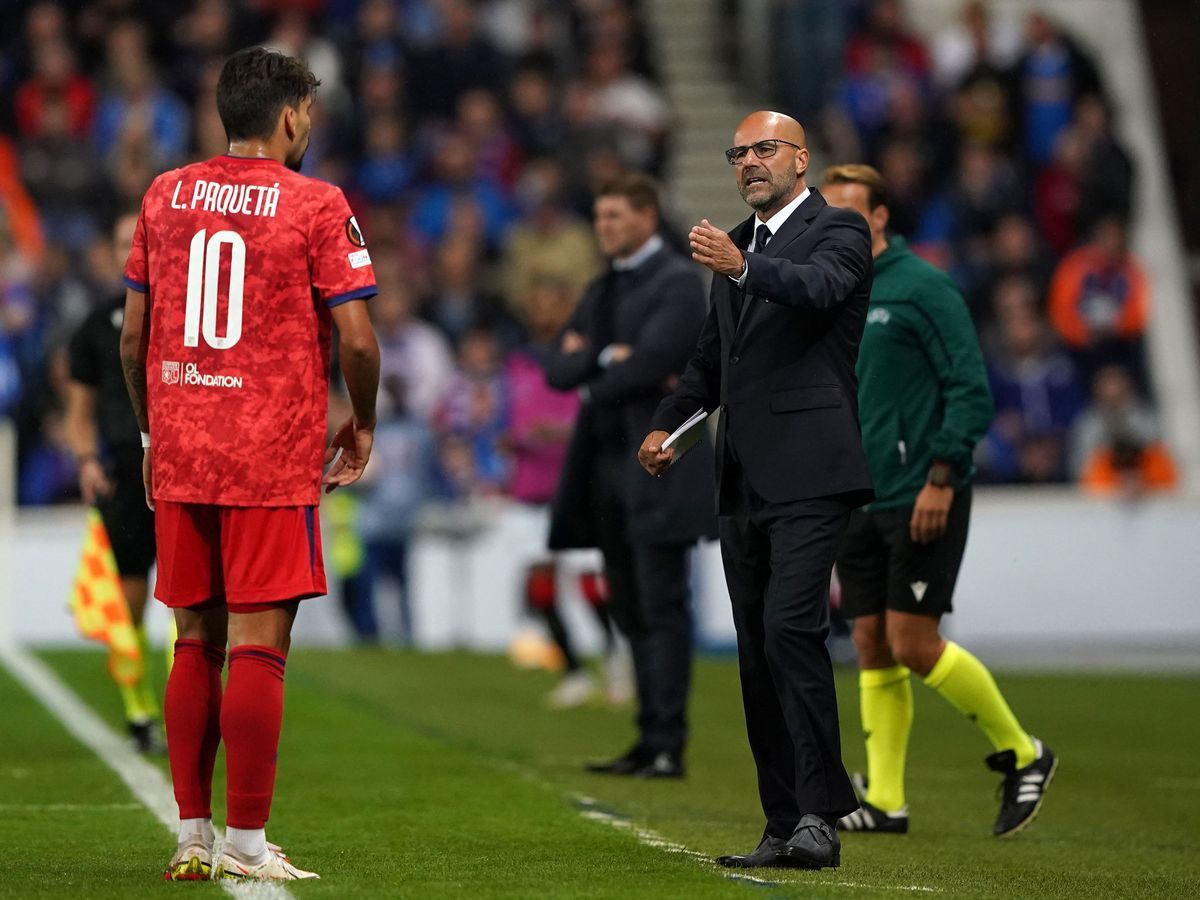 Monaco and Lyon remain out of the European zone. The more important for both teams is a head-to-head encounter. Who will be able to improve their position in the standings due to the upcoming game? We have a few betting options to choose from.

Monaco are just getting started again

As we know, Monaco sacked head coach Niko Kovac at the end of December and appointed Belgian specialist Philippe Clement. Under the guidance of the new coach, the three-time Belgian champion with Genk and Brugge, Monaco have managed four games. It is too early to draw any fundamental conclusions, but it is clear what kind of football Clement's Monaco will play. After a nil draw with Nantes, the team played three very productive games. First, they thrashed Clermont 4-0 on home soil. Then they lost away to Montpellier 2:3. And last Sunday, also away, they demolished Lens 4-2 in the French Cup. The attack is a priority for the new Monaco coach. Amongst other things, it could also mean that Aleksandr Golovin has an additional opportunity to prove himself. The Russian midfielder has recovered from a muscular injury, came on as a substitute in the second half against Lens, and is ready to play against Lyon.

Monaco are in 8th place in the French league table after 22 rounds. They are 7 points behind the top-3 of the Champions League table. There is a 2-point handicap from the top-5, the Europa League and Conference League zones.

You can argue about Peter Bosz's team's quality, but Lyon have consistently scored late. The Kids approach the match against Monaco with a streak of three wins in a row. After four successive draws in Ligue 1, Lyon took turns beating Troyes and Saint-Etienne 1-0 before edging Marseille 2-1 in the closing stages of the week. Having conceded a goal early on, Lyon stepped up their efforts in the second half. On 76 minutes, Xherdan Shaqiri scored a goal, and on 89 minutes, Moussa Dembele netted the winning goal. It was a beautiful and psychologically important success over a major rival.

A successful run allowed Lyon to return to the European Cup race. The Kids are seventh in the table, one point ahead of Monaco.

The meeting with Marseille convinced once again that Lyon are back in the game. So it won't be easy for the Monegasque side to beat the Kids. If Peter Bosz has been at the helm of Lyon since the beginning of the season and the team under his leadership has already made progress, Philippe Clement at the helm of Monaco has not yet gone through a period of adaptation. The more stable visitors here can score one point and take away victory from the Stade Louis II.

We predict that Lyon will not lose to Clement's Monaco.