Monaco vs Marseille Prediction: Paying Attention to the Referee 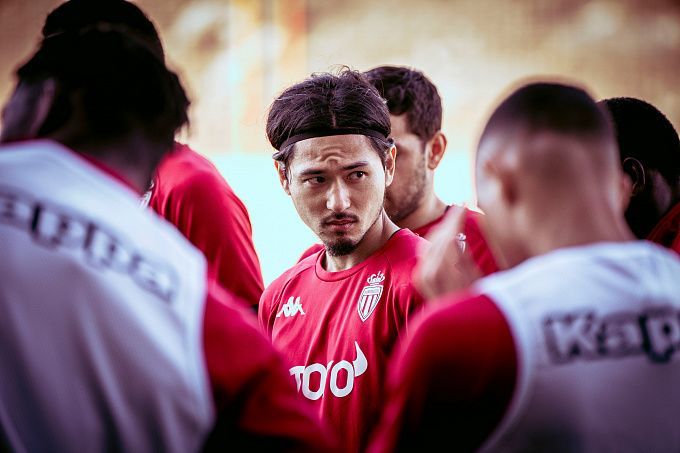 Prediction for the Ligue 1 Monaco vs Marseille match, which will take place on November 13. Who will turn out to be stronger? Check the team conditions! Several betting options are available.

After an away defeat against Lille (3:4), Monaco has improved and got two consecutive victories. First, they beat Angers at home, and then, on the road, they beat Toulouse. In both meetings, Philippe Clément's team scored two unanswered goals. Monaco is in fifth place in the French championship standings with 27 points.

Last week Marseille hosted Lyon at home and showed a good game. The team managed to end the winless streak in Ligue 1. On Matchday 14, they got a minimal advantage over their opponent - 1:0. Following 14 appearances, the club has 27 points. Currently, Marseille is in fourth place in the standings.

Both teams have 27 points at this stage. Certainly, Monaco will try to take three points and climb in the standings. Quite a tense duel is expected, and we should pay attention to the average number of cards shown by referee Benoit Bastien per game - 4.63. Only two referees in the French championship show more cautions. We can expect a lot of cards, and the teams will seal a draw.