Monaco vs PSG: the Parisians will be stronger again 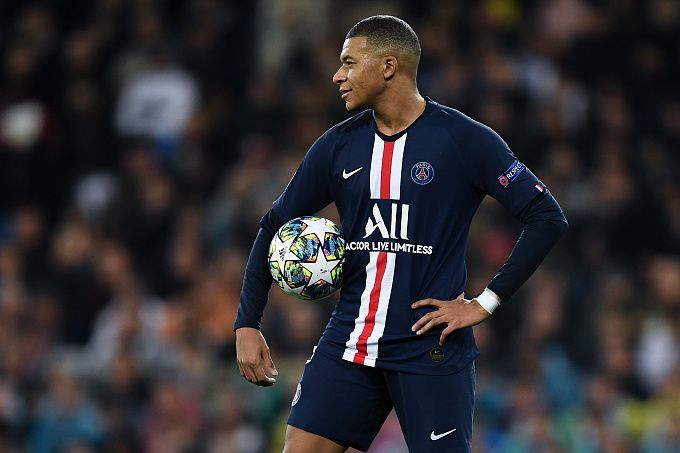 PSG have beaten Monaco in their last three encounters with the same score of 2-0. Will Philippe Clement's team be able to take points away from the league leader? Our prediction: the Parisians will be stronger again!

The central match of the French Ligue 1 will take place on March 20. Monaco will take on PSG, the leader of the season, at the Stade Louis II.

1xbet offers the following odds for this game:

Monaco is having another mediocre season. It all started for the Monegasques under Niko Kovac, but after two consecutive victories at the end of December 2021 he was unexpectedly dismissed and Philippe Clement took over. With the new specialist, the Red and Whites slightly improved. However, the results got worse by mid-February again. In the last eight matches in all competitions, the Belgian mentor's players have won only once, which has reduced them to eighth place in the league table, and they were relegated both from the Europa League and the French Cup.

PSG are racing toward their Ligue 1 title. but it is unlikely that this success will give the Parisians much consolation. The Champions League exist in round of 16 is too serious a blow, which entails both reputational and financial losses. Indeed, after the memorable defeat against Real Madrid, Mauricio Pochettino's players took their anger out on poor Bordeaux (3-0), with Kylian Mbappe, Neymar and even Leandro Paredes being the goalscorers. Currently the Red-and-Blues are leading the Ligue 1 standings, 15 points ahead of the closest pursuer, so very soon they will become the winners of the tournament.

The teams have played 91 face-offs within Ligue 1. The Red and Whites have 43 wins, while the Red-and-Blues were stronger in 22 games, 26 games ending in a draw. The goal difference also favors the Monegasques, 124:94. The rivals have met once this season, with PSG celebrating a 2-0 victory thanks to Kylian Mbappe's double.

Monaco and PSG are teams of completely different levels at the moment. With all their problems and sensational failure in the Champions League, the Parisians remain a top club, which has no rivals in the French championship, ahead of the nearest pursuer by as many as 15 points. In the top form, the Monegasques would be able to fight for points with the capital club in a single game, but now they are far from their best, so the guests should easily take three points. You can bet on PSG to win at odds of 2.00.

Monaco has been playing very weak and unattractive soccer of late, which also does not bring results. The previous eight matches in all tournaments involving the Monegasques saw only 19 goals scored (2.38 average per game), which is a very modest figure. Only once in this stretch, there was a Total Over (13%). Yes, PSG's performance is much better, but in their last three head-to-head encounters, the Parisians have won very pragmatically by the same score of 2-0. On this basis, the best option seems to be Total Under (2.5) goals at odds close to 2.40.

Kylian Mbappe is probably very grateful to Monaco for bringing him up and turning him into a professional footballer, but it does not prevent the Frenchman from upsetting the Monegasques almost in every game. In the previous four head-to-head encounters, the 23-year-old has scored seven times against his former team: three times he made a double and once more he scored one goal. The upcoming meeting with the Red-Whites promises to be his last in the PSG shirt, so he will certainly try his best to score again. You can bet on Kylian Mbappe's goal at odds of about 2.00.