Monaco vs Saint-Etienne: Golovin will once again bring points to his team 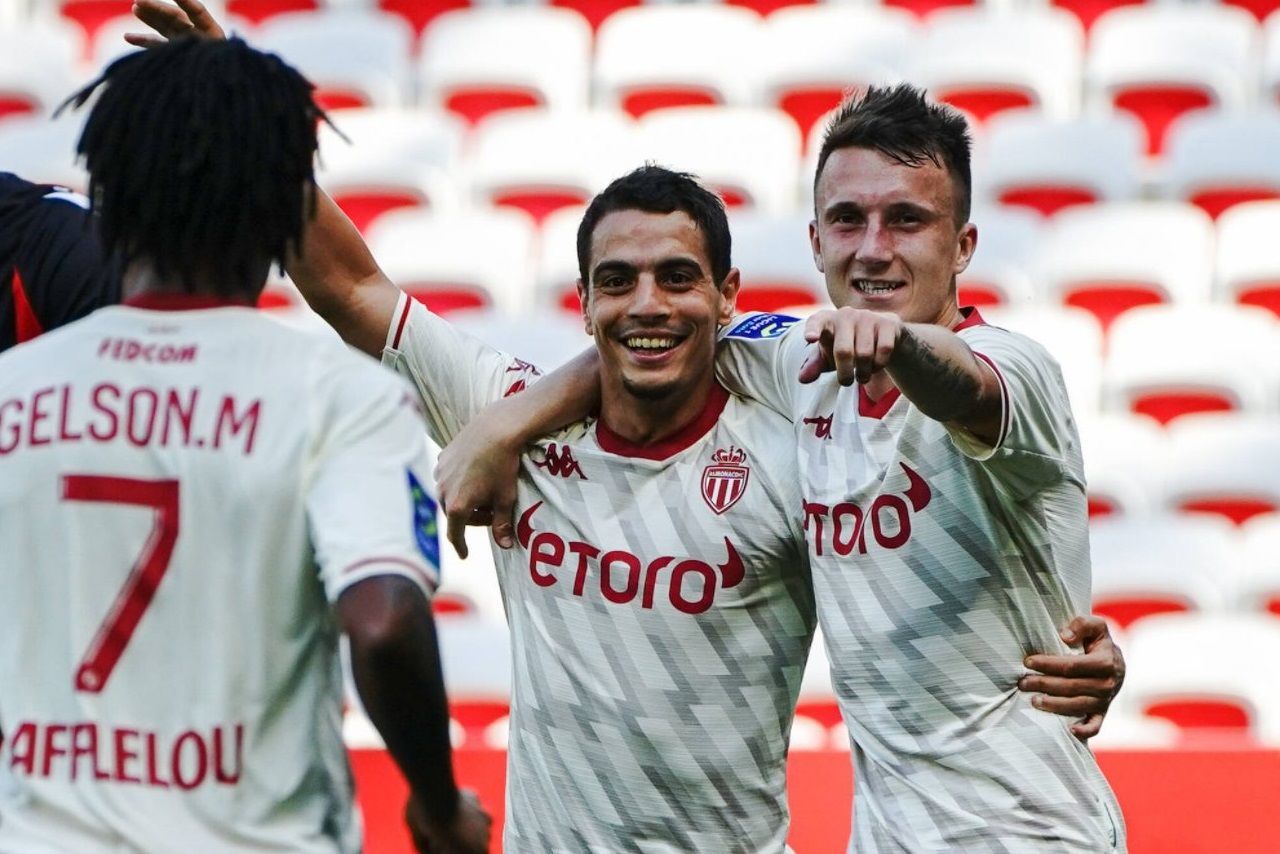 Monaco have not beaten Saint-Etienne at home for over three years, and now it is crucial to break this streak so the leaders do not get too far away. Will Aleksandr Golovin and company be able to score the critical 3 points?

In their last eight games in all competitions, Monaco won 3 games in regulation time, which is not the result expected from the club. The newcomers are not shining yet, and the coach increasingly trusts a place in the squad to proven fighters. The good news is that the sickbay is gradually emptying, with Aleksandr Golovin, for example, returning to action following his injury. At the same time, the Russian midfielder has picked up form right from the start and scored goals in 2 games in a row. Golovin’s resulting pass helped him to beat Sturm in Europa League (1-0), and then, thanks to his goal, the sides scored an away draw with Nice (2-2).

The Monegasques were lucky in the last fixture. Nice could have scored a third goal: with the scoreline at 2-2, the team earned a penalty, but Amine Gouiri missed the spot-kick. Monaco took only eight shots on goal, with Wissam Ben-Yedder also scoring from the penalty spot. Judging by the number of chances, the result was fair overall, although Niko Kovac’s men looked helpless in attack in the 2nd half.

There are only three teams left in the French Ligue 1 without a league win, and Saint-Etienne are among them. The Greens were unstable last season and were one of the dullest clubs in the country. Not much has changed since then. Saint-Etienne have once again failed to properly reinforce their squad, relying on Ignacio Ramírez, who recently played in the Uruguayan league. Ivan Macon, Aimen Moueffek, and Alpha Sissoko are still injured and will not play against Monaco.

St Etienne’s last game was played in torrential rain, which could not affect the result. Claude Puel’s side lost at home to Rennes 1-2, their third defeat in a row. The Greens conceded first before deservedly restoring the balance. Wahbi Khazri initially failed to convert a one-on-one situation, but he stepped up shortly afterwards. Saint-Etienne could have scored a second time, but Moukoudi’s shot sent the ball rolling over a puddle in front of the goal before the defender cleared it off the line.

History of their head-to-head encounters

In their six matches, Saint-Etienne have beaten Monaco 4 times, with just one defeat. The Monegasque side had the last word. They beat the Grenadiers 4-0 away, with Niko Kovac’s side not taking all their chances. Saint-Etienne, on the other hand, looked poor and took only nine shots on goal.

Monaco have already conceded nine goals at the start of the league season, but it’s not all bad defensively. The opponents squeeze out the maximum of their opportunities, a situation similar to that seen last season. Saint-Etienne looked decent in the previous round, but it will be much more difficult to create chances away. I propose to bet on the following outcomes: