Monaco vs Troyes Prediction: the Red and Whites to Claim Their Second Win 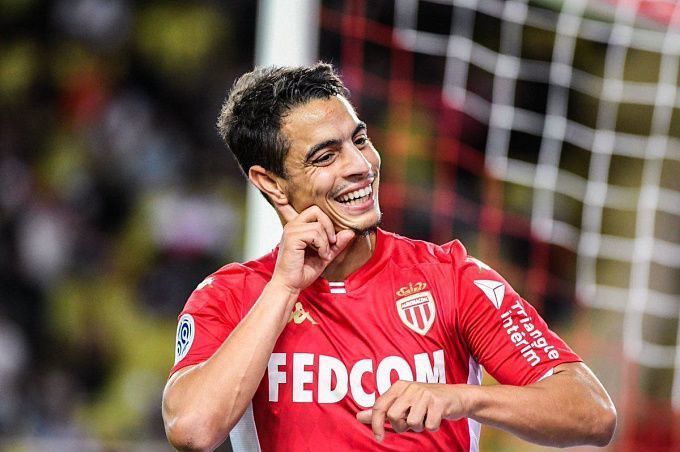 Prediction for the Monaco vs Troyes match, which will take place on August 31. Who will turn out to be stronger? Check the team conditions! Several betting options are available.

Monaco has been the bronze medalist in the last two seasons. Alas, both times, it was not enough for the Red and Whites to qualify for the UCL group stage, as they suffered defeats in qualification. The Monegasques also got off to a poor start in the local championship. They beat Strasbourg 2:1 in the first round, but then got a 1:1 draw with Rennes, and then a big defeat by Lans 1:4. In the last round, Philippe Clement's wards gave a real fight to PSG, dominating the reigning champion for a long time, but failing to keep the victory (1:1).

Troyes moves between the different divisions almost every year. Surprisingly, the Blue and Whites are in Ligue 1 for the second year - a tremendous success. Nevertheless, they started as if they missed Ligue 2 a lot. In the first three rounds, Bruno Irles' team lost to Montpellier 2:3, Toulouse 0:3 and Lyon 1:3. Fortunately, soon they came to their senses and earned the first points in the championship, beating Angers - 3:1. While Troyes occupies 15th place in the standings, but they should not slow down.

Monaco was the bronze medalist of the French championship at the end of last season and currently sits only 12th in the standings. Obviously, it is time for them to improve. They made the first step to this latest round, playing away in a draw with PSG. This success should allow the Red and Whites to believe in themselves, so in the match against Troyes, they can be considered the clear favorites. In the five consecutive head-to-head encounters, they won without fail.

Monaco and Troyes do not mind playing bright and productive soccer. For the Monegasques, this kind of game is quite usual, that's why in their four matches there have already been 12 goals (3.00 average), while the Blue and Whites have had 17 shots (4.25 average), which is a lot by the standards of the Ligue 1. Moreover, the teams have scored at least three goals in each of their last five encounters.

The main hopes of Monaco in the offense, of course, are Kevin Volland and Wissam Ben Yedder. In the match against PSG, the German forward sent a goal and was immediately replaced due to injury, so the Frenchman will have to shoulder all the scoring duties in the upcoming clash. The 32-year-old has not had any scores so far this season, but there's no denying his scoring prowess - he netted 25 goals last season.