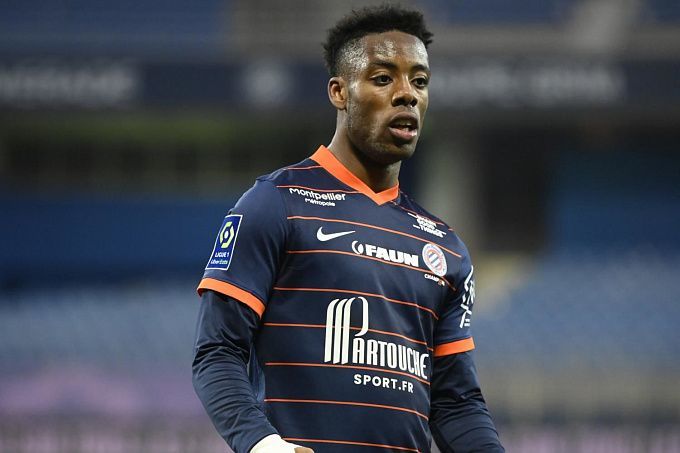 In the next French Ligue 1 opening round match, Montpellier takes on Troyes at home. Last season, La Paillade failed to beat their current opponent. Will they be able to take revenge for the home defeat in the last game?

Not so long ago, Montpellier was a serious contender for the European competitions, but under the leadership of Olivier Dall'Oglio, the team is gradually losing ground. La Paillade was only 13th in the last championship, and the current winless streak, taking into account sparring, is 14 games. At the same time, the club is not very active in the transfer market. Montpellier picked up Wahbi Khazri and Arnaud Nordin from the relegated Saint-Etienne; otherwise, the team only strengthened the flanks of the defense. Florent Mollet, Mihailo Ristić, Junior Sambia, and Remy Cabella left in the off-season, but Stephy Mavididi, Elye Wahi and Teji Savanier are still in place. Wahi was one of the discoveries last season: he scored ten goals in the previous season. The 19-year-old forward is now gradually recovering from injury, and Montpellier's sickbay is empty.

Olivier Dall'Oglio's players have lost all five friendly matches. It all started with a defeat at the hands of Ligue 2's Rodez (0-1), and then La Paillade lost to Espanyol (0-2), Clermont (2-4), Toulouse (4-5) and Crystal Palace (2-4). Against the English club, Montpellier had problems from the very first minutes: in one episode, a defender knocked the ball out of the empty net after a shot by Wilfried Zaha. La Paillade conceded three goals before halftime, and it was only in the 2nd half when Mavididi's goal helped the team avoid a dramatic collapse.

Troyes did not have an easy time keeping their place in Ligue 1 last season, and they could use some reinforcement in the transfer market. It's great to see the club turn over the money they made from the sale of Giulian Biancone. Young Jackson Porozo, Andreas Bruus, and Savio joined the team, although Troyes eventually loaned the latter to the Dutch PSV. The club lacked a scoring forward, and there is hope that Ike Ugbo will add compared to the last championship. Although by the standards of Ligue 1, 5 goals in 14 games is not a bad figure. Due to injury only Karim Azamoum will not play against Montpeliier, with Adil Rami questionable.

Bruno Irles' players have had two wins and two defeats in five summer friendlies. Especially productive was the match with Nancy, 5-4. Troyes were losing by 3 goals in the first half, and one cannot but praise the character of the team. A 17-year-old Kyliane Dong was very effective in scoring two goals, and the decisive goal was scored by the club leader Xavier Chavalerin.

In their last head-to-head encounters, Montpellier have twice defeated their current opponents, suffering one defeat, but Troyes had the final say. In their last meeting, La Paillade lost 0-1 at home, with the overall outcome being fair. Montpellier had an early lead, but failed to capitalize on any clear-cut chances. Troyes conquered the territory, created a few half-chances and took the lead thanks to a long-range strike by Xavier Chavalerin.

Montpellier is in deep crisis right now, and after last season's disappointing end, the team is disappointing in the summer. Their defense is obviously falling apart, you saw that against Crystal Palace. Troyes should take advantage of that. The guests have kept the main core, last season they looked just as good in personal meetings with Montpellier, so they need to score points again. I suggest betting on the following outcomes: