Nice vs Marseille: The hosts will minimally outplay the tired visitors 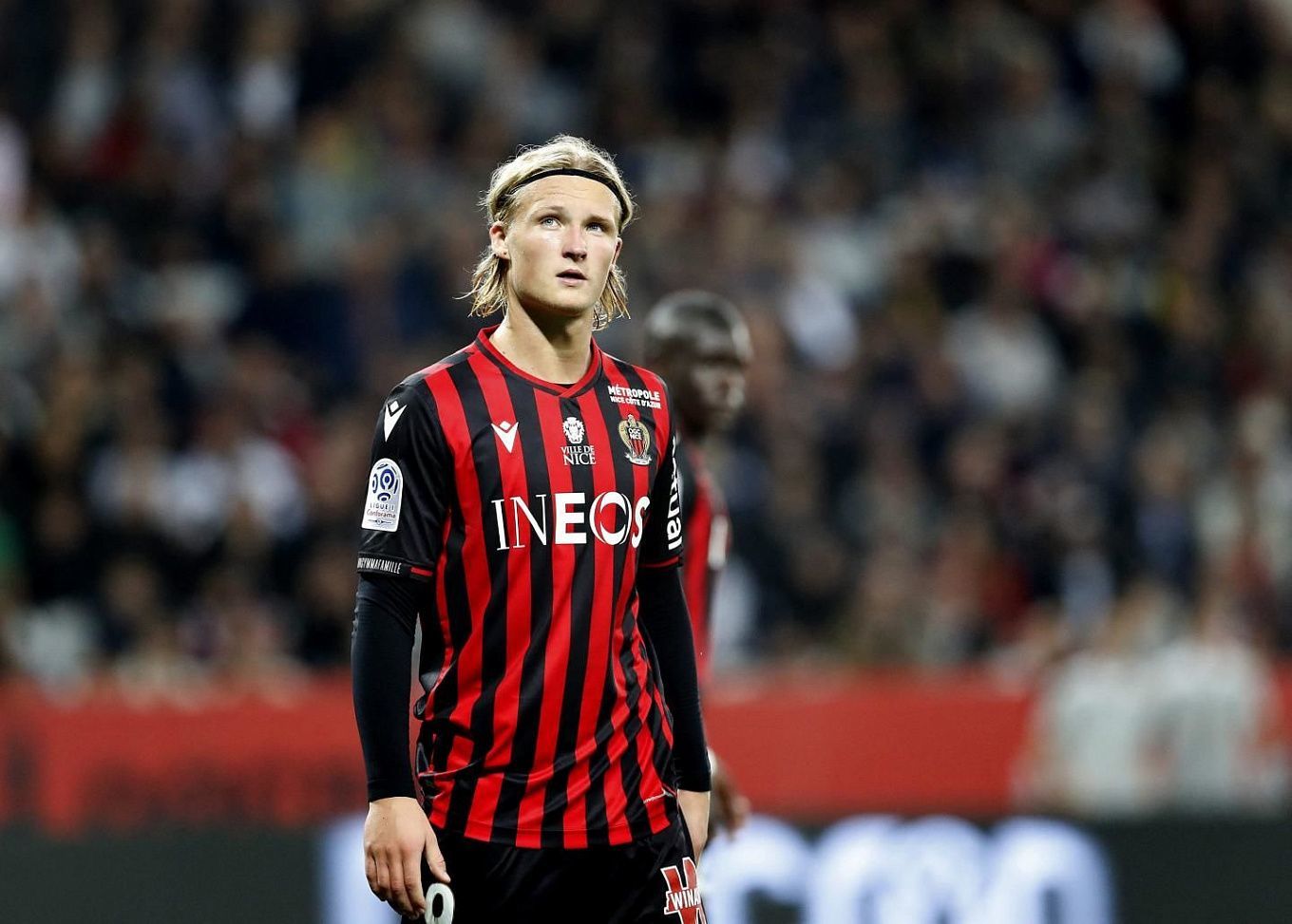 Wednesday sees a reschedule of the scandalous match between Nice and Marseille. The match in round 3 was halted due to unrest. The home side was given a hefty fine, one-point loss, and a penalty for playing several games with empty stands.

Despite all the sanctions, Nice are having a good season. They are third in the standings and the best defensive line in Ligue 1 (seven conceded in ten games). If they beat Marseille, they could move into a clean second place in the league.

The last match against Lyon resulted in an incredible comeback. The Eagles were 0-2 down by the 80th minute but managed to score three times in ten minutes to take the three points away.

Nice have never lost on home soil this season, with three wins and two draws. However, this meeting is to be held on neutral ground.

As for squad losses, in this meeting, we will not see Justin Kluivert, Robson Bamba, and Calvin Stengs on the pitch. All three are out.

Marseille: A tough schedule will affect the team

The Southerners are having a rather difficult stretch of the championship. They have only managed to win twice in their last five matches, but the calendar has not been easy. A nil draw against PSG in the last matchday may be regarded as a success. Jorge Sampaoli’s side has been close to the top 3, and a win in Nice could put them in second place.

Marseille’s away games have been mixed. In four games, they have won twice, lost once, and drawn once. The Marseille side is scoring few away goals: only five in four games.

The Marseille squad has no serious losses, but it is worth paying attention to the visitors’ busy schedule. This is their third fixture in seven days. The previous two ended in nil draws, indicating Sampaoli’s pragmatic approach and intelligent allocation of forces during this stretch.

Excluding the last match, which ended at 1-0 in favour of Nice, the three previous head-to-head encounters have ended with Total Over (2.5). However, it is unlikely that the teams will fly into the attack because they have no less difficult matches waiting for them at the end of the week. I believe that Nice and Marseille will choose the economic nature of the game, continuing to spread their strength over this difficult stretch. You can take Total Under (2.5) for 1.90.

Nice in contrast to Marseille are not involved in European competitions and look fresher. That factor helped them to find the inner resources at the end of the match with Lyon. I think the game will follow the same script as the last meeting, which was not completed. You can bet on the home side’s win with a zero handicap for 1.97.

I expect the match to go to the first goal, and then one of the opponents will try to keep the lead. Betway values this outcome at odds of 2.17.