Nice vs Metz: The guests don’t stand a chance 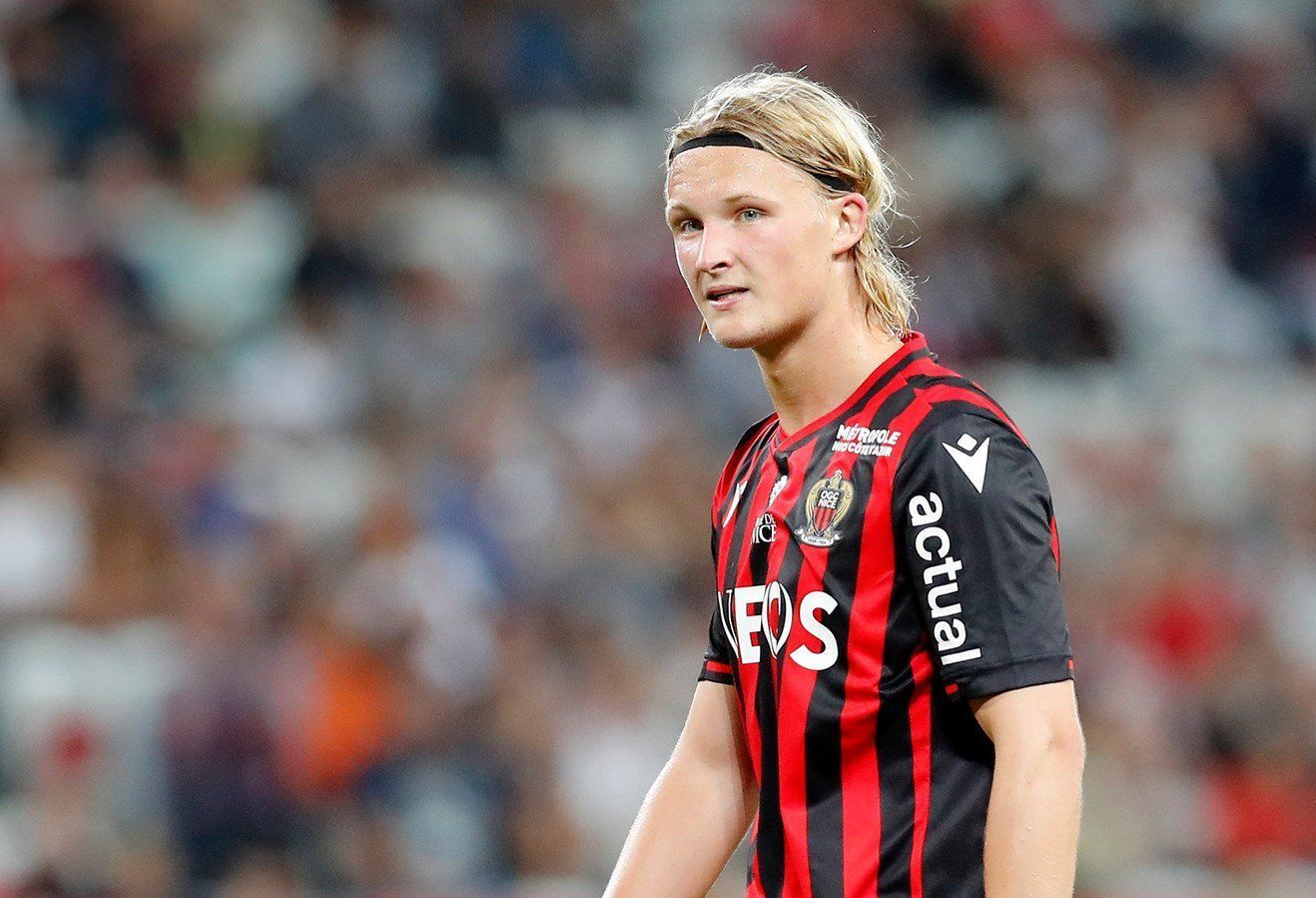 Nice will take on Metz on November 27 at the Allianz Riviera in Nice. Let’s see how the opponents are doing and choose some options to bet on.

Nice is not going to stay out of the European Cups this season. From the very beginning of the championship, the club has shown its serious intentions. Fourteen rounds played, Nice is in second place with 26 points. However, the third Rennes is right behind, one point less than its competitor. In the last round, Nice met with Clermont on the road. In general, the team from Nice looked a little worse than the hosts but still managed to get three points (2-1).

Metz was a strong mid-table team last season in Ligue 1, but this time it's gone downhill. Now Metz is the main outsider of the championship. The club needs to earn at least four points to move up into the safe zone. It would seem that everything is very simple, but it’s not. The last three rounds witnessed Metz draw three times: 1-1 with Saint-Etienne, 0-0 with Marseille, and 3-3 with Bordeaux.

A meeting between one of the main favorites of the championship and the main outsider. It goes without saying that Nice is showing a higher level of soccer, and clearly aims to get into the Eurocups. We do not think that the weakest club in the championship will prevent Nice from earning three points, especially whenplaying away. In general, we expect a resounding victory for the home team.