OGC Nice vs RC Lens: the Main Round Event 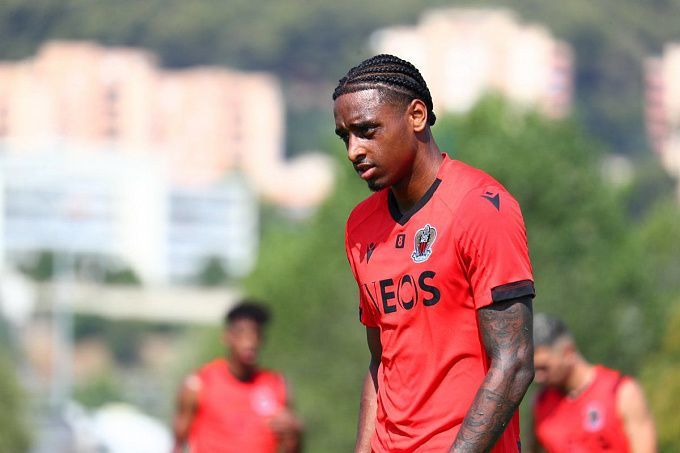 Lens and Nice are in the 6th and 4th places in Ligue 1, respectively. Their head-to-head meeting will be one of the main events of the 19th round. Lens has not beaten the current opponent for almost 15 years — will the Blood and Gold change it?

Christophe Galtier as head coach, immediately made Nice a contender for championship medals. Currently, the Eaglets are 2 points behind the 2nd place, although not so long ago they occupied that place. In 4 rounds, the team won only once, losing at home to not strongest Strasbourg and Metz. Galtier is famous for organizing good defence, so Nice is one of the best in Ligue 1 in this aspect. Andy Delort and Amine Gouiri scored 13 goals. They make up one of the most potent offensive duos in the French championship. According to the indicator xG, the Eaglets are 2nd in Ligue 1. Because of not converting chances, they shot 27 goals in 18 meetings. The hosts do not have troubles with the lineup: only injured Robson Bambu will not play against Lens.

Recently, the wards of Christophe Galtier defeated 1:0 Cholet away in the French Cup. The match turned out to be not the brightest performance of Nice since in 90 minutes the team struck once. In the last round of the French championship, the Eaglets thrashed another contender for the European Cup — Rennes (2:1). By the 51st minute, Nice was leading by two goals difference, but the opponent recouped: it was lucky that Sulemana missed. Kasper Dolberg could have taken a brace, but he did not convert one of his opportunities. In any case, the Danish striker was one of the best, scoring a goal from the penalty spot and giving an assist.

The Blood and Gold also stalled after a successful start of the season. They have not won a single victory in the last five Ligue 1 games, gaining 3 points. In such an unfortunate period fo Lens gave up a lot in defence. Only the high realization of the goal chances avoided a very deplorable result. Deiver Machado, Gaël Kakuta and Wesley Saïd are still injured, and Facundo Medina will not join due to the bookings.

The recent cup match against the amateur club Stade Poitevin could also challenge Lens. However, the opponent team got a send-off in the 1st half, and it was not difficult to bring it to the victory - 1:0 in favour of the Blood and Gold. Before that, Franck Haise's footballers failed to cope with Nantes - 2:3. By the 15th minute, Lens led with a difference of 2 goals, but it did not manage to score, and the opponent used the maximum out of his moments. David Costa was the best in the guest lineup: he made a goal and an assist.

We did not see any exciting Cup matches with the participation of both teams. A lot has changed since the last head-to-head game, and there were plenty of goal chances, so we are waiting for a fantastic match. The hosts have been unstable lately. Lens has problems in defence; that is why the teams should reach the total over. The following betting options are available: