PSG vs Lens: The visitors will attempt to ruin the Parisians party 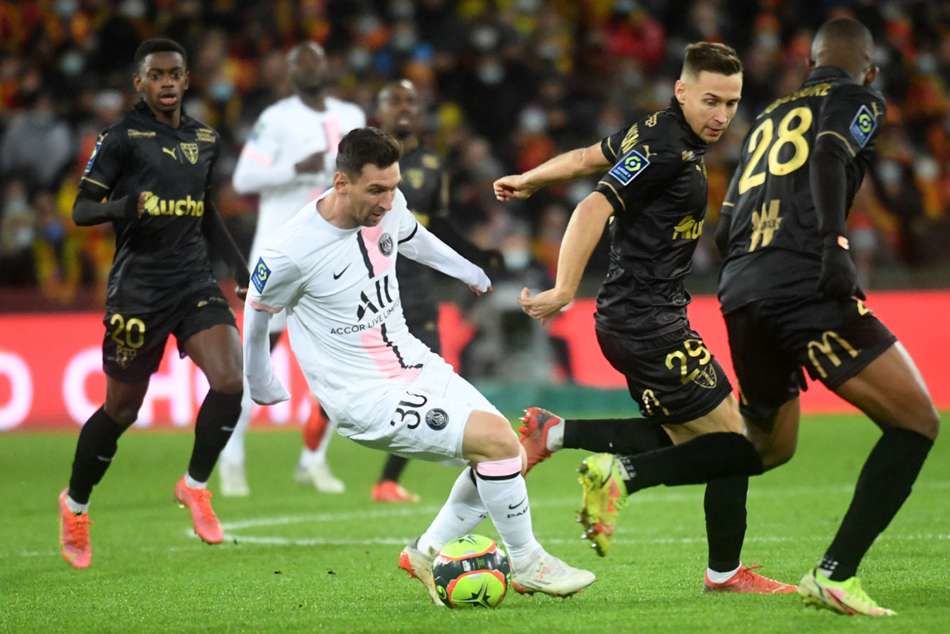 Ligue 1 is back in action this week and we have an exciting game in our hands. Lens travel to lock horns with the in-form PSG team in an important clash.

PSG’s form has been excellent so far in the MLS season. Overall, they have 24 wins, 5 draws and 4 losses. As expected, they are heading the current Ligue 1 season with 77 points. At home, they are formidable having won 9 games, drawn 4 and lost none. And on the goal charts they have scored a total of 75 goals as they have scored 2.27 goals/match and conceded just 0.91 goals/match.

Lens are also in good form this season. So far they have 15 wins, 8 draws and 10 losses and they currently sit at 7th position. When playing away from home, they have won 6 times, drawn 3 times and lost 7 times. On the current goal charts, they have scored a total of 52 goals in the Ligue 1 as they have scored 1.58 goals/match and conceded 1.24 goals/match.

In the last 10 matches PSG have won 5, 4 Matches have ended in a draw and Lens have won just 1. The last time out the scoreline ended in a 1-1 draw. In that match, Lens managed to register 18 shots in a tough contest against the parisiens and kept them at bay until the late equalizer from the parisians to draw level.

I expect a very tight and offensive encounter considering the current state of the PSG team. And the Lens outfit have proved to the parisens that they can cause problems.

Should the likes of Lionel Messi return in time for the match, PSG should win. Else, you can expect a cagey affair.

For my first prediction, I will opt for a goal exchange.

Both team to score seems like a good bet. It priced at 1.85odds on 1xbet.

Finally, A home win and both team to score is another option to consider. It is valued at 2.60 odds on Bet365.