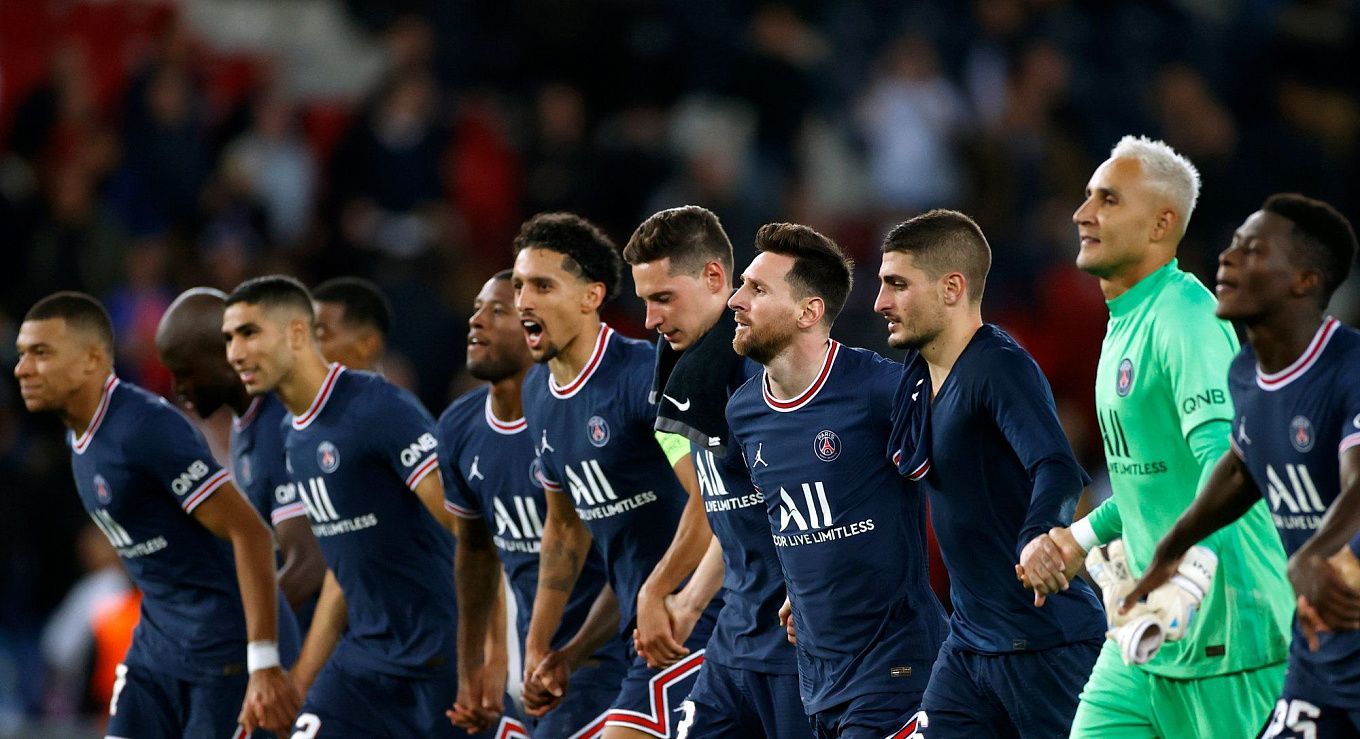 Here is our prediction for the match PSG vs Nantes, which will take place on November 20 at the Parc des Prince stadium in Paris. Let’s find out what conditions the opponents are approaching the match and advise on some great betting options.

PSG are performing well both in Ligue 1 and in the group stage of the Champions League. In the French championship, there is nothing new. The Parisians, as always, occupy the first position in the standings, having taken a ten-point lead over the second team. Only in European competitions, PSG feel resistance. In Group A, they are with the powerful Manchester City, who are one point ahead of the Parisian team in the table. In their last game, PSG beat Bordeaux away with a one-goal difference (3-2).

Nantes are mid-table. This confirms their position in the standings. They are currently in tenth place, with 18 points. If you think about it, Nantes can compete in European competitions, but they need to win consistently to do so. It sounds somehow unrealistic. The difference between them and fifth-placed Rennes is only four points, and in the last round, the team managed to draw a 2-2 draw with Strasbourg.

It’s a meeting between the main championship favourite and an average midfielder. Of course, we’ll opt for the home side. In general, PSG stand out from the other clubs in Ligue 1 due to their stability, which they show every year. We should also note that Nantes sensationally defeated their opponents in their last encounter (2-1). The Parisians remember everything and are keen to get back into the game. We think that PSG will beat their opponent by a margin of at least two goals.