PSG vs Reims: the Parisians to thrash the opponent 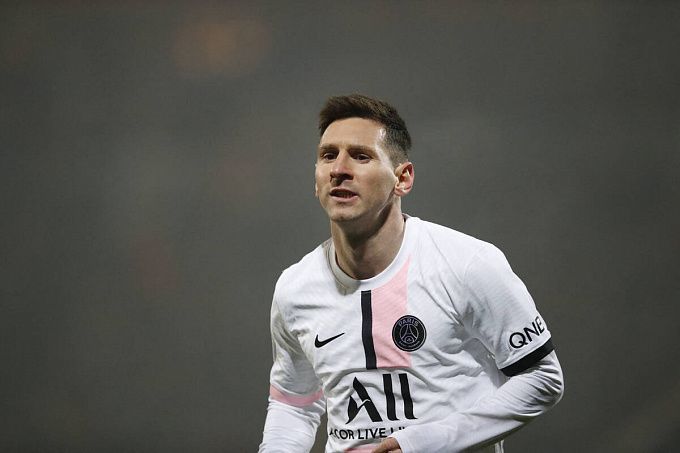 Reims have beaten PSG twice within the last 3 years, but in the last 4 games, the Red and Whites failed to even score a goal against the Parisians. Will the visitors be able to create a sensation this time and take points away from the grandee?

PSG have not lost once on the last 7 rounds of Ligue 1, having obtained only 3 victories. They struggled a bit with realizing the chances. By the number of created chances in the interval of 6 games, the Parisians yielded to Monaco, Strasbourg and Lyon. Now the championship leader is having a harder time because of losses in the squad. Abdou Diallo, Idrissa Gueye and Achraf Hakimi are still playing in the Africa Cup, while Keylor Navas and Layvin Kurzawa may not have time to recover from COVID-19. Neymar and Alexandre Letellier remain injured.

Mauricio Pochettino's players beat Brest 2-0 at home in the last Ligue 1 round. Paris nearly conceded the first goal when Gianluigi Donnarumma denied Irvin Cardona. After that, the Parisians made no serious errors in defense and took full control of the initiative. It could have come to a rout, but Thilo Kehrer, Marquinhos, Mauro Icardi and Marco Verratti all failed to convert their chances. However, Kehrer scored early in the 2nd half, and another goal was scored by Kylian Mbappe.

Reims scored 3 wins in the last 8 rounds of Ligue 1, suffering only 2 defeats, thus climbing to 14th place in the table. In general, the team has had serious problems in the attack, but now the Red and Whites look more confident, so a fairly successful streak of matches is quite logical. Reims is trying to strengthen the squad and has already got two young players - Jens-Lys Cajuste and Maxime Busi. Both have already made their debut for the new club, which is not surprising, since the team has a lot of losses. Moussa Doumbia, Moreto Cassama, Ghislain Konan and El Bilal Touré have yet to return from the Africa Cup, while Azor Matusiwa, Marshall Munetsi, Valon Berisha and Arber Zenelli are in the sickbay.

Not long ago, Oscar Garcia's side took on Metz at home and lost 0-1. Reims took 14 shots on goal, but failed to pose any serious threat. The opponents also failed to excel on offense, but the Red and Whites conceded the only goal on the counterattack. Perhaps a zero draw would have been a fairer outcome. Tough luck.

The last 10 face-offs witnessed PSG beat Reims 7 times, suffering 2 defeats. In their last meeting, the Parisians were stronger on the road, 2-0. In the opening minutes, Kylian Mbappe missed a good moment, but sealed his goal-scoring double. At 0-1 Reims could have equalized, but the goalkeeper saved El Bilal Toure's shot. It was the only scoring chance for the Red and Whites, although they took only one less shot than PSG.

Judging by the last round, PSG is in great form, but they need to improve their chances. Paris is capable of scoring 3-4 goals on the home field and take it to the finish line, while Reims's offense has gone downhill. The Red and Whites could not oppose anything to Metz, and even at home they did not get anything in the attack. Yes, Reims is far from the most convenient opponent for PSG, but the Parisian grandee has not had many problems lately. I suggest betting on the following outcomes: