PSG vs Rennes: the Parisians are Miles Away in the Champions League 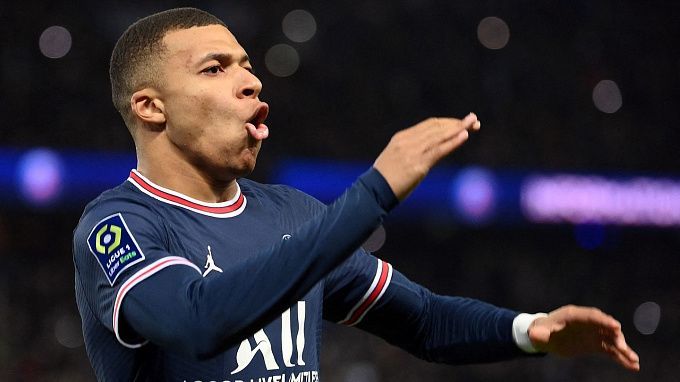 Prediction for the Ligue 1 PSG vs Rennes match, which will take place on February 11 at 23:00. Check the teams’ conditions and expert betting tips. Several betting options are available!

We are not surprised that PSG tops the Ligue 1 standing with 56 points. Currently, the club is 13 points ahead of second-placed Marseille, so the question of the title ownership is almost solved. If we analyze the recent Parisian matches, the only thing worth mentioning is the defeat by Nice in a penalty shootout and from Coupe de France. Within the championship, PSG is doing sound - last round, they beat Lille with a score of 5:1.

Rennes is not flying high now - the club aims to qualify for the European Cup. In the run-up to this round, the team is in fifth place in the standings with 37 points, but many opponents follow hard on its heels. Not so long ago, Rennes failed three matches in a row. Then the Red and Blacks defeated 6:0 Bordeaux, fell to Clermont (1:2), and last round beat Brest (2:0).

It is worth noting that Rennes has already won 2:0 over PSG this season. The Parisians are eager to take revenge. Meanwhile, on February 15, they have a crucial match against Real Madrid in the Champions League. The hosts must be focused on the battle with the Spaniards, so the upcoming game is insignificant for them. In that case, we suggest not considering the outcomes but betting on the exchange of goals. There is no doubt that PSG will score at home, and the guests should at least once leak into the hole of hosts' defense. Prediction: both teams to score.