Reims vs Lens Prediction: Most spectacular match on tour 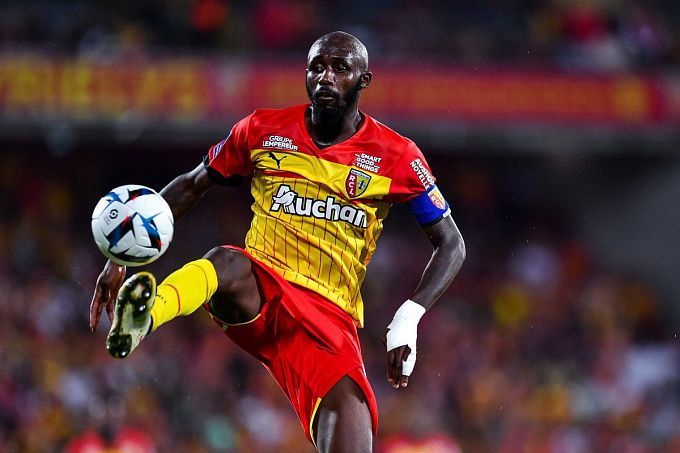 Reims has never beaten Lens in the top division of the French championship: in Ligue 2 and in the Cup they did, but Ligue 1 has yet to see that. Will the Red and Whites be able to settle the score in their encounter?

Reims started the season with two defeats, but then their game was transformed and they scored five points in five rounds. The Red and Whites have all the chances to become a strong middling of the top flight. After the transfer of Folarin Balogun and Junya Ito, it is especially interesting to watch this club. Balogan has already scored 4 goals in 5 games, and Junya finally started to take chances and distinguished himself in 2 rounds in a row. The transformation of Reims happened against the backdrop of losses in the squad: Rafik Guitane, Kaj Sierhuis, Azor Matusiwa, and Thomas Foket are still injured. Jens Cajuste, who was red carded in the last matchday, will not play against Lens.

Cajuste's sending off did not stop Reims from beating Angers 4-2 away. During the course of the meeting, Oscar Garcia's men managed to squander a two goal advantage, only to score two goals in the minority. Balogan decided the outcome: first, the young Englishman converted a penalty, and then made an assist.

Lens had shared first place in Ligue 1 with Marseille and PSG before the start of Matchday 6. The Blood and Gold had four victories in five matches, and they are second only to Paris Saint-Germain in terms of goals scored. Florian Sotoca has all the chances to have the best season of his career, as he is currently 3rd in the Ligue 1 scoring race with 5 goals. Lens already has a strong squad that allows them to fight for UEFA competitions. However, bfore the closing of the transfer window. the club added two newcomers — Alexis Claude Maurice and Jean Onana. The depth of the squad will not hurt the team, as Adam Buksa, Wuilker Fariñez, Wesley Said, and Steven Fortes are still not playing due to injuries. Seko Fofana also may not be on the field, his participation questionable.

Franck Haise's side took on Lorient in the middle of the week and won 2-0. By the 50th minute, Lens managed to take a two goal lead and lose it, but the Blood and Golden regularly broke the defense and it was logical to defeat the opponents. Florian Sotoca notched up a double, and David Costa provided two assists. In many ways. it is these two players that should be credited for Lens' victory.

Both teams had productive matches in the last round, and it cannot be said that this happened by chance. Lens is second only to PSG in the number of created chances, Reims is also gradually gaining momentum. Even before the last round they could get their first victory. The teams' face-offs are usually productive, so it is logical to expect spectacular soccer now. Here are some betting options to consider: