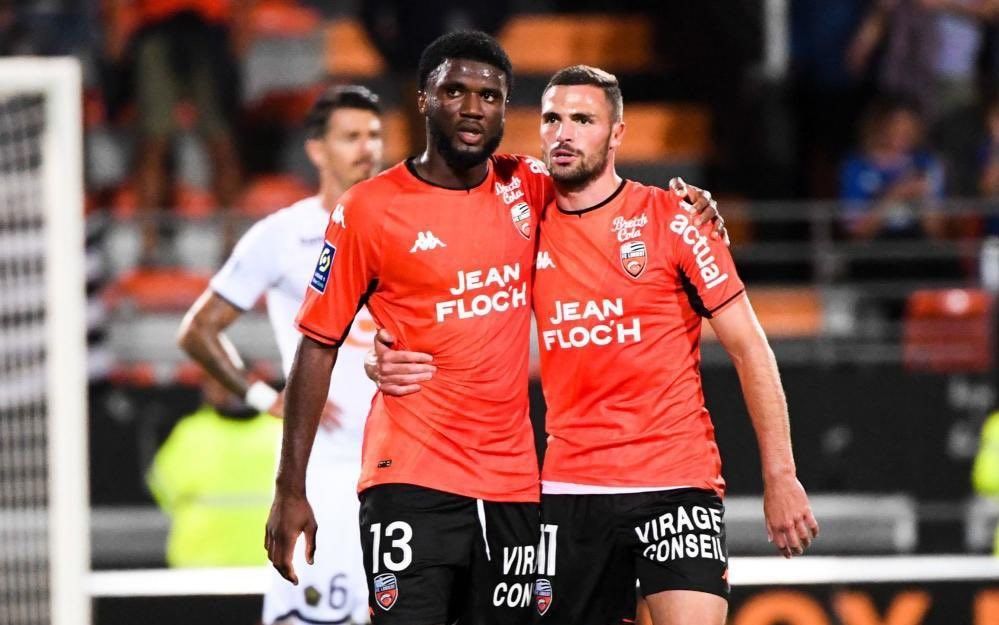 Reims will host Lorient in round 6 of the French Ligue 1. Their last encounters ended with a visitor’s win. Will the Red and Whites manage to break their losing streak?

Reims’ first three matches in Ligue 1 ended in a draw. The Red and Whites shared points with Nice (0-0), Montpellier (3-3), and Metz (1-1). Then, there was a tough game against PSG at home. The team failed to score against the main favorite of the tournament, losing 0-2. The previous weekend, Reims claimed their first win in the championship, scoring 2 unanswered goals against Rennes. Reims is currently 11th in the standings with 6 points.

Lorient also began the season with a draw, sharing points with Saint-Étienne (1-1). Then the Merlucciidaes beat Monaco 1-0 at home. Then followed the first defeat in the current Ligue 1 campaign, 1-3 against Montpellier. Round 4 saw a result-oriented away match against Lens 2-2. In the previous weekend, Lorient managed to achieve a second positive outcome, a 2-1 victory over Lille. Lorient is 8th in the Ligue 1 standings with 8 points.

In the previous Ligue 1 season, Lorient turned out better in both games. In the first round, the team beat their opponent 3-1, and in the second leg was marked by one unanswered goal against Reims. The clubs have met in 33 games in all competitions, the visitors having an advantage in terms of wins (16-11).

Lorient is showing an aggressive game in the current Ligue 1 campaign. In the five games played, Lorient's players have received 18 yellow cards and 2 red cards. In 4 of those 5 games, Yellow Cards Total Over 4.5 played out. You can consider betting on both the guests' cards and the total over in the whole game. I also suggest paying attention to both teams scoring option. In the upcoming match, the teams will try to break their losing streaks. We should expect another interesting match, plus the hosts will try to take revenge on their opponent for the last 5 defeats in their encounters.