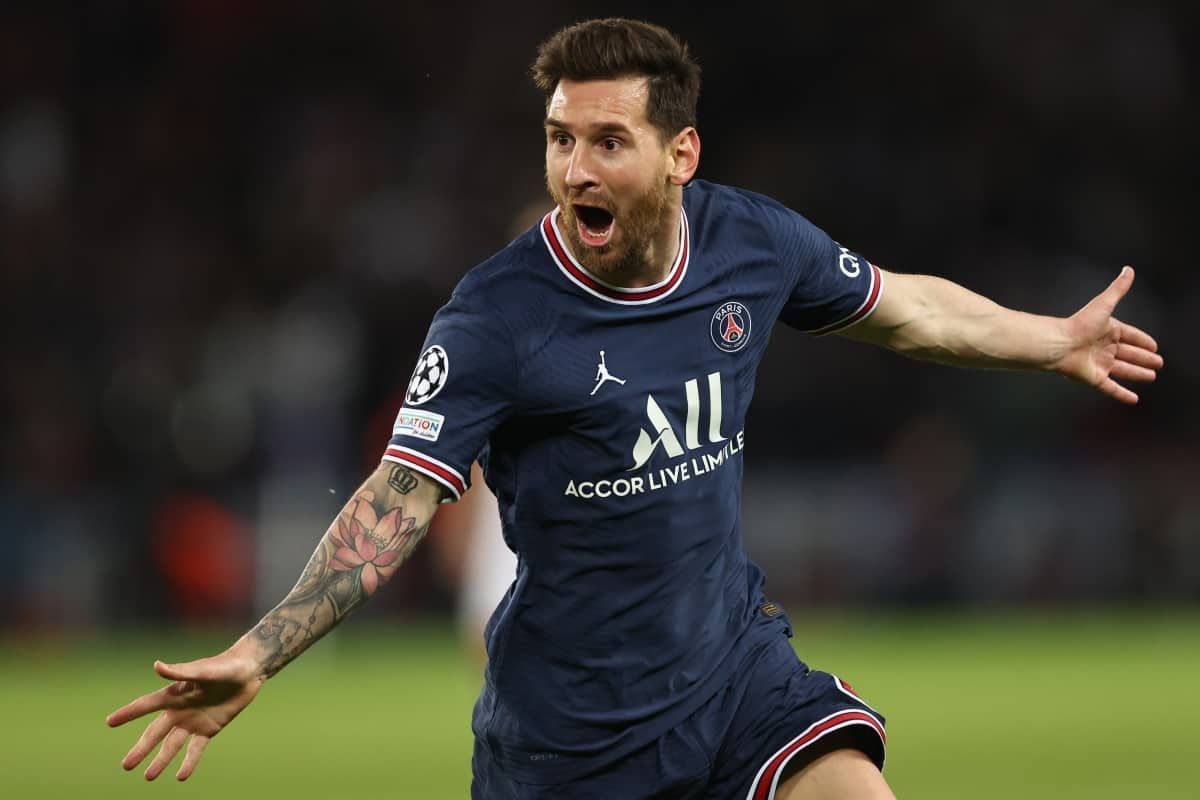 One of the main games in Ligue 1’s 9th round will see France’s representatives in the European competitions: PSG face Rennais away. Lionel Messi has yet to score his first league goal. Will he manage it this time?

Rennais had a relatively straightforward schedule at the start of the season but picked up just two wins in eight games to sit 13th in the table. More than half of their goals came in one game when The Red and Blacks thrashed Angers 6-0 at home. In European competitions, it’s the other way round. Rennais are in a difficult group, and they have already taken four points from Vitesse and Tottenham. It is good that the club does not have any particular problems with the squad, and it can rotate, playing on two fronts. Jérémy Gelin has still not played a match, Lovro Majer and Jérémy Doku are also injured.

This week, Bruno Génésio’s side beat Vitesse 2-1 away in the Conference League. It was a double-header, with Rennais playing two completely different halves. Breton went into the break trailing, with Guirassy and Sulemana netting in the 2nd half. In the last league round, Rennais drew 1-1 away to Bordeaux. The team significantly outclassed their opponents in the number of shots (18:10), but they frequently took shots on goal from outside the penalty area. Overall, the result was logical. Neither side created the number of chances that would have been enough to win.

PSG have won all eight French championship rounds and are comfortably at the top of the table, with a 9-point lead over their nearest pursuer. However, Lionel Messi has missed several games due to injury and is finally back in action, scoring his first goal for his new club. In a recent Champions League match, the Parisians held off an onslaught from Manchester City and ended up stronger with a 2-0 win. Messi doubled the PSG advantage with a long-range shot, while the team took only six shots on goal. In addition to the Argentine super forward, Marco Verratti and Colin Dagba also returned to action. Ismael Gharbi, Sergio Ramos, and Juan Bernat remain sidelined, with Rafinha joining them the day before.

PSG defeated Montpellier 2-0 at home last weekend in Ligue 1. This time, Mauricio Pochettino’s side played solidly in defence, and the number of chances created would have been enough for a rout. Neymar missed two excellent chances, with Julian Draxler and Idrissa Gueye both coming on in the end. The Parisians have played one of their best games in the league this season, and that is encouraging.

PSG have gained good form, with the team previously having problems specifically in defence. Two matches to nil in a row in the performance of the Parisians are not accidental, and it will be difficult for Rennais to score even at home. They are particularly good at home, and they are in the top-5 in terms of expected goals conceded (xGA) if only home games are taken into account. The last face-off between the teams was not the most spectacular, and now we should not expect a lot of goals either. I suggest betting on the following outcomes: