Rennes vs. Clermont: Will the Red and Blacks break their losing streak? 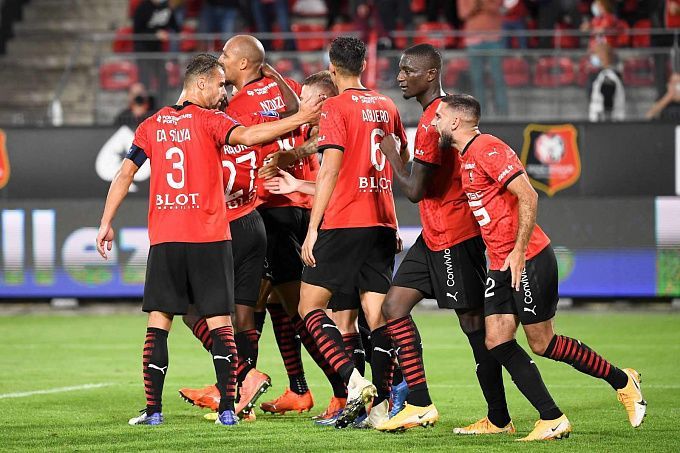 Well, Rennais has completely gone downhill. There is nothing to remember in the last month, apart from the 2-2 draw against Tottenham. 0-2 defeats against Angers, Reims, and Marseille, and before, a confident qualification to the Conference League group and a 1-0 win against Nantes. What unites most of Rennais' matches in the current Ligue 1 is the small number of scores. In general, after 6 rounds played in Ligue 1, Rennais is only 16th in the division, one point ahead of the relegation zone and Brestois.

2-0 against Bordeaux and Troyes, a magical 3-3 against Lyon, that was Clermont's start in Ligue 1 in season 2021/22. But after 3-3 against the Weaver, 2-2 against Metz, 0-4 against Paris Saint-Germain, and 1-1 against Brestois. Despite a four-match winless streak in Ligue 1, Clermont is fairly good for a beginner, in sixth place. It is just one point behind Nice, which is in the Euro Cup Zone.

Rennais started 2021/22 Ligue 1 weaker than Clermont. However, it does not mean that the Red and Blacks are weaker than the French elite newcomer. It is striking that Rennais cannot score three league matches in a row, but at the same time, they scored twice against Tottenham. But don't forget that the Spurs had a makeshift lineup in that game. Anyway, we can see Rennais' problems in attack. Plus, the match will be in the middle of the week, and such tours rarely delight us. As for the outcome, we believe in Rennais, or rather that the Red and Blacks won't lose at home. We offer the following betting options: 1X+TU (3.5) for 1.76, TU (2.5) for 1.89, W1 for 2.09.