Rennes vs Lille: Bet on an exchange of goals 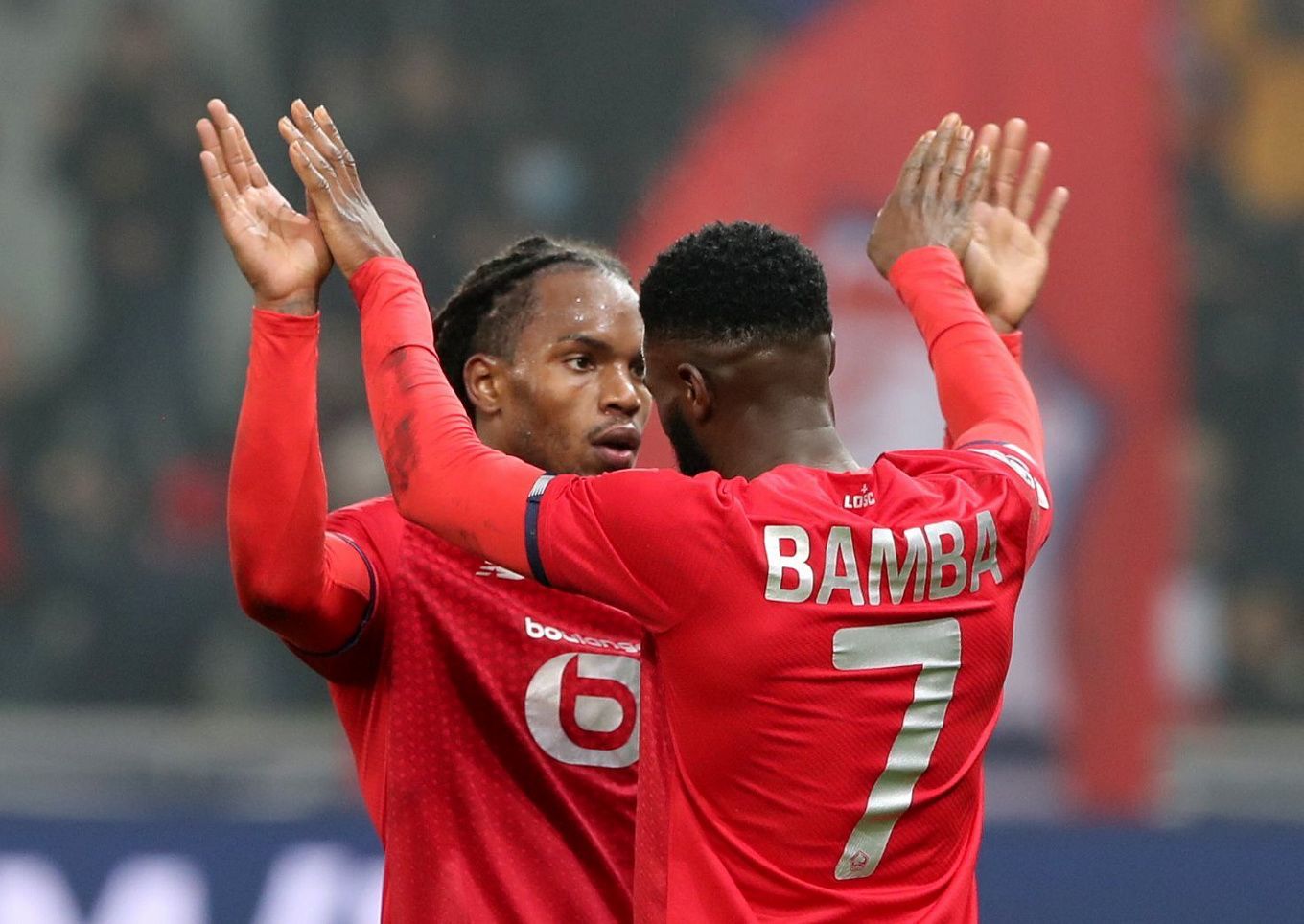 Rennes will take on Lille in leg 16 of Ligue 1. Who will be the stronger of the two teams in this encounter? Get a taste of the teams’ form and decide what you’d like to bet on. We’ve got plenty of options to choose from!

Rennes look very good this season. The team is in second place in the table with 28 points. Of course, the first PSG can no longer catch up - 12 points difference, but it is possible to enter the Champions League. They have three wins in the last three rounds - 4-1 over Lyon, 2-0 over Montpellier, and 2-0 over Lorient. They also recently played out a 3-3 draw against Vitesse in the Conference League, missing out on a last-minute win. But that way, Rennes have already guaranteed themselves a place in the last eight.

After one season as champions, Lille are blatantly failing this one. However, such a scenario was predicted by all sorts of experts. On the eve of this round, the Mastiffs are in 13th position in the standings, with only 18 points. They are currently unbeaten in five games, with two wins in the Champions League and three draws in Ligue 1. In the Champions League, by the way, Lille top Group G and have a great chance of making the playoffs.

In this encounter, we are unable to pick a favourite as both teams are relatively good. Of course, Rennes are winning in the last rounds, but Lille are not losing either. We think that the logical decision here would be to play on scoring goals. The opponents score more goals per game on average (and the hosts even almost two), so their attacking potential is good. We suggest playing a goal exchange, which, moreover, has happened in six of the last eight games between these opponents.