Rennes vs Monaco: the Opponents to Exchange Goals in the 11th match in a Row 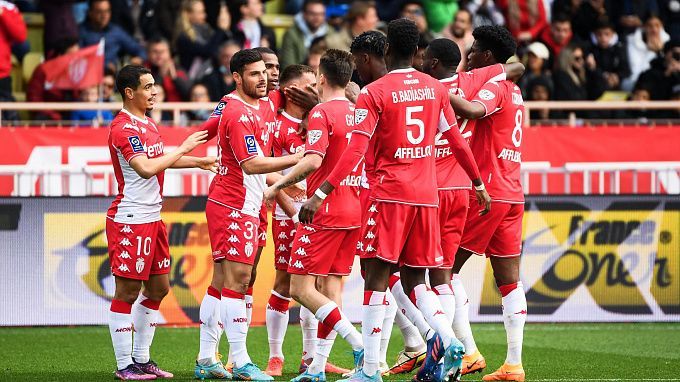 Prediction for the Ligue 1 Rennes vs Monaco match, which will take place on April 15 at 22:00. Check the teams’ conditions and expert betting tips. Several betting options are available!

Rennes is having a great season. On the eve of this round, the team occupies third place in the standings, with only PSG and Marseille above them. The Red and Blacks have 56 points, which could bring them a ticket to the Champions League group stage or they could be left without European competitions at all. In the last seven matches Rennes has six wins and only one draw - a great result.

The situation of Monaco is not as bright as that of its opponent. The Monegasques are approaching the match in sixth place in the standings with 50 points. But they are only one point behind fifth Nice. As for Monaco's past matches, after defeating PSG (3:0) they also managed to beat Metz (2:1), and in the last round Troyes with a score of 2:1.

This match is incredibly important for both opponents. No one wants to lose points, so they will play to win. It should be noted that in the previous ten head-to-head encounters they have scored againts each other - what prevents them from doing the same now, especially since there is a lot at stake? We bet on the exchange of goals, it is also worth considering the standard TO.