Saint-Etienne vs Lyon: It’s going to be sensational 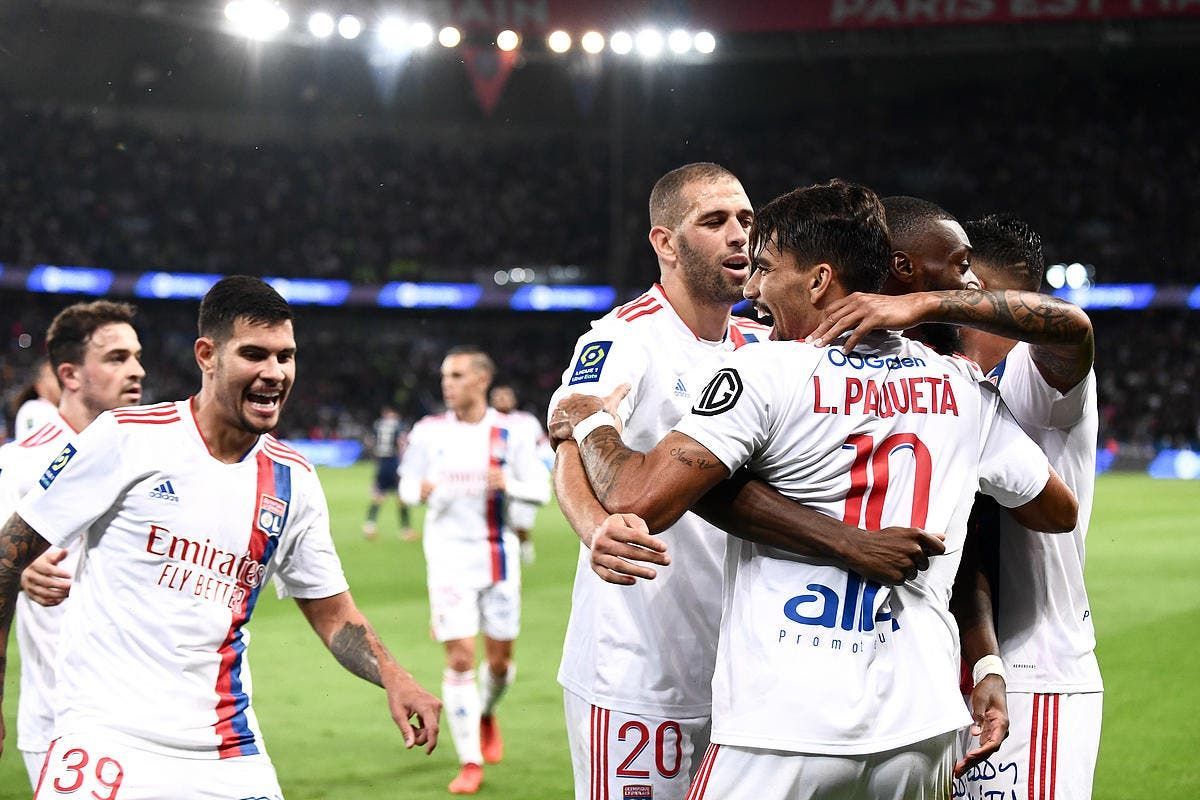 Round 9 of the French Ligue 1 will end with one of the most crucial confrontations in the country: Saint-Etienne and Lyon will clash in the Derby Rhône-Alpes. Will the Greens be ready to create a sensation and snatch points from Les Gones?

Saint-Etienne has yet to win for the first time this season, sitting at the bottom of the standings with 3 points. The Greens suffered 5 defeats in a row, although the game is not so bad. The team creates chances, sometimes their realization fails, but more often than not all the effort is blown out by numerous mistakes in defense. It's good to see Etienne Green back on the pitch after his suspension. Aimen Moueffek, Alpha Sissoko, and Yvann Maçon are still injured, they will not play against Lyon.

In the previous round, Claude Puel's team lost to Nice at home (0-3). Saint-Etienne lost in terms of chances, but they still could have turned the tables. With the score 0-1, Jean-Philippe Krasso had a good chance to restore the balance only to miss. Despite three goals conceded, Stefan Bajic was the best of the team with his 6 saves.

Lyon won 5 of the last 7 matches in all competitions. The team is 7th in Ligue 1, but in the Europa League they confidently seized the leadership in their group. A couple of days ago, Peter Bosz's side thrashed Brondby 3-0 at home. Lyon dominated throughout the encounter, kicking 30 shots on goal. The opponent had no chances. In Ligue 1 the team also plays bright attacking soccer, but the defense leaves much to be desired. The 12 goals conceded are quite legitimate and it will be even more difficult to improve because of Jason Denayer's injury. Also out are Lenny Pintor, Moussa Dembele, Jeff Reine-Adelaide and Islam Slimani. Jerome Boateng's participation is questionable and Emerson is suspended, which could hit the defensive line even harder. But there is some good news. Forward Tino Kadewere is finally back, it's possible that he will come out at least from the bench.

In round 8, Lyon split the points with Lorient 1-1 at home. Peter Bosz’s side spent most of the meeting in the minority, and still looked just as good as their opponent. Lyon conceded a free-kick awarded for a last-chance foul by Emerson, and then they created two great chances. Paqueta didn't convert, but Karl Toko Ekambi got on the scoresheet.

Lyon defeated Saint-Etienne 7 times and suffered 2defeats in their last 10 head-to-head encounters. The previous round saw Lyon achieve a resounding 5-0 away victory. At the time, Saint-Etienne's squad was far from optimal with 7 players quarantined at once. In Lyon, Houssem Aouar was out due to injury, while Lucas Paqueta was suspended.

Saint-Etienne does not deserve five defeats in a row, and at least one match could have ended better through the realization of chances. The Greens just have to prevent the opponent from going too far, as it was against Nice. Lyon has Paqueta and Ekambi who gained good form, but the team has to play on two fronts. Kadewere just returned and is unlikely to seriously improve his team’s chances. I suggest betting on the following outcomes: