Saint-Etienne vs PSG: Don’t write off the hosts 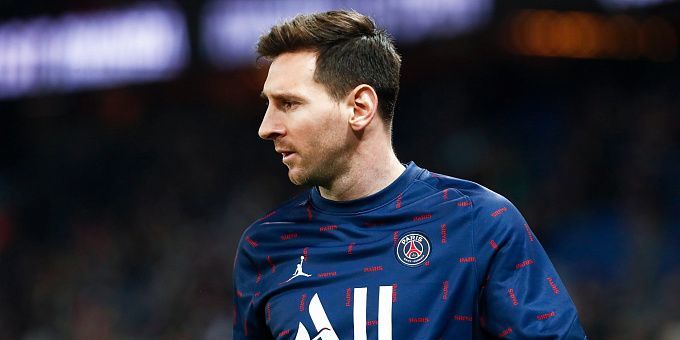 Saint-Etienne will take on PSG on November 28 at Stade Geoffroy-Guichard in Saint-Etienne. Let’s see how the opponents are doing and what’s best to bet on.

Saint-Etienne has scored six points in the last two games. The last time this happened was at the end of last season in Ligue 1. First, the club met with Clermont. 90 minutes in, Saint-Etienne lost with a score of 1-2, it would seem that defeat is inevitable. However, the Green were able to get back and win in extra time of the second half (3-2). After that, the team obviously got the courage and defeated Troyes (1-0) on the road in the last match. Thus, Saint-Etienne climbed from last place to the penultimate with 12 points.

PSG has no equal this season. The team pulled away from second-placed Nice by as much as 11 points, thereby ensuring themselves the maximum comfortable advantage. Last round, the Parisians hosted Nantes. The match was as spectacular as possible – four goals scored, one assist, goalkeeper's suspension, etc. The meeting resulted in a confident 3-1 win for PSG.

In this match, we suggest taking a risk and betting on the underdog. Although Saint-Etienne looks terrible in the championship, they have been showing decent results lately with two wins and two draws. Also in 14 games, the club scored 16 goals, an average of just over one per game. PSG, on the other hand, has conceded in five games in a row, and after the defeat by City, they must be demoralized. We do not think that Saint-Etienne will win spectacularly, but at least one goal will be scored.