Strasbourg vs Lille: Les Dogues are not playing like champs 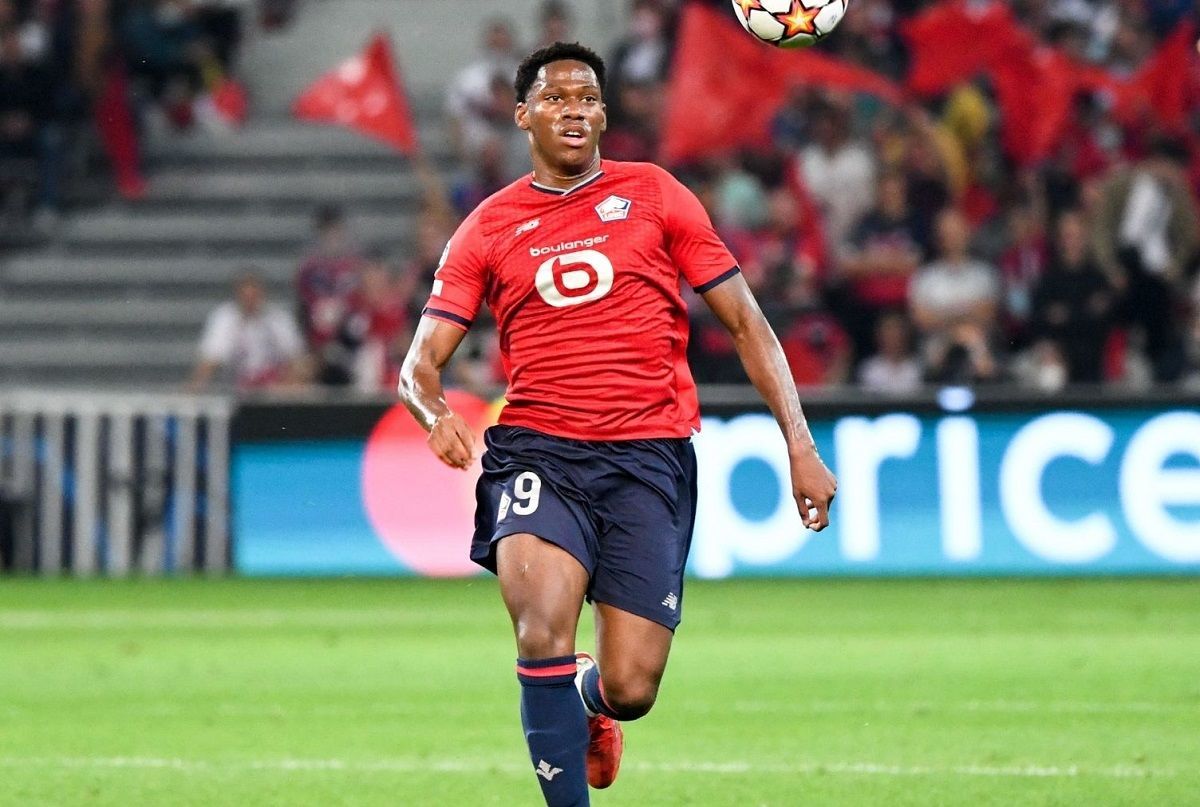 Strasbourg has never beaten Lille in Ligue 1 in the last 4 years, and this opponent might seem very convenient for the reigning French champions. Can the home team break their losing streak in their head-to-head encounters?

After a perfectly conducted transfer campaign, Strasbourg is ready to become a strong mid-tier team in Ligue 1, and they are also quite capable of competing for Europe. The results so far are encouraging: 3 wins in the last 4 rounds let the team climb to 9th place in the table. Ludovic Ajorque is in great form, with 3 goals scored and 3 assists made already. Habib Diallo also scored 3 times, and there is also Kevin Gameiro, who often comes off the bench. Jean-Ricner Bellegarde, Dion Sahi, and Lebo Mothiba are still out due to injury, but with such squad depth, the losses do not seem that big.

In the last Ligue 1 round, Julien Stéphan's team beat Lens 1-0 away. The first half saw Strasbourg struggle containing the opponent's attacking pressure and goalkeeper Matz Sels had to work hard. Immediately after the break, the opponents suffered a suspension, which made the task of the visitors much easier. Soon Ajorque nearly doubled the lead: after his long-range shot, the ball hit the crossbar. In the end, Strasbourg was very lucky. The ball hit the bar twice after a dangerous strike by Sotoca and on the rebound, Sels saved his team again.

After 7 rounds of the championship, the reigning champion of France is only 14th in the table. With the departure of the former coach Lille gave up a little in defense, but even with such a game 13 conceded goals is too much. The opponents score literally everything, while Les Dogues do not always take advantage of their chances. For example, in the match lost Lens, Burak Yılmaz could have scored 2-3 goals, and the team would have avoided another defeat. As a result, Lille had two wins and lost twice in five matches in all competitions. The losses in the squad are also upsetting. Jonathan Bamba and Renato Sanches are still injured, given the upcoming Champions League match their presence in the squad would help relieve the load on the other key players.

This week, Jocelyn Gourvennec's team hosted Reims and won 2-1. In the first half, Lille had the initiative and scored both goals: Benjamin André and Jonathan David sealed the passes into the penalty area. After the break, Les Dogues sank badly and deserved to concede that goal, and even before that Reims could have cut the lead after a series of defensive mistakes. Within 45 minutes, Lille had only one shot on goal compared to their opponent's nine. Too reckless for the reigning champion of the country.

Lille never lost to Strasbourg in the last 6 encounters, having won 3 times. The previous match ended in a 1-1 draw. There were not many moments for both opponents, although after the 1st goal Strasbourg nearly doubled the advantage. The visitors were close to clinching a win, but José Fonte restored the balance on minute 86.

Lille has not forgotten how to take control of the ball under the new coach, and they will certainly seize the initiative at the start of the match against Strasbourg. The hosts have problems in defense, and it was evident in the game with Lens: even with the power play, Julien Stéphan's side was close to conceding. Nevertheless, the visitors have the Champions League game ahead of them, and it is quite possible that Les Dogues will be saving their energy if ahead. Last time, they did not pay for being unfocused, there were a lot of mistakes. In general, it is reasonable to expect a productive game, and Strasbourg with their current squad may well fight for the victory. Here are the betting options for the game: