Troyes vs Montpellier: Bet on Away Corners Total 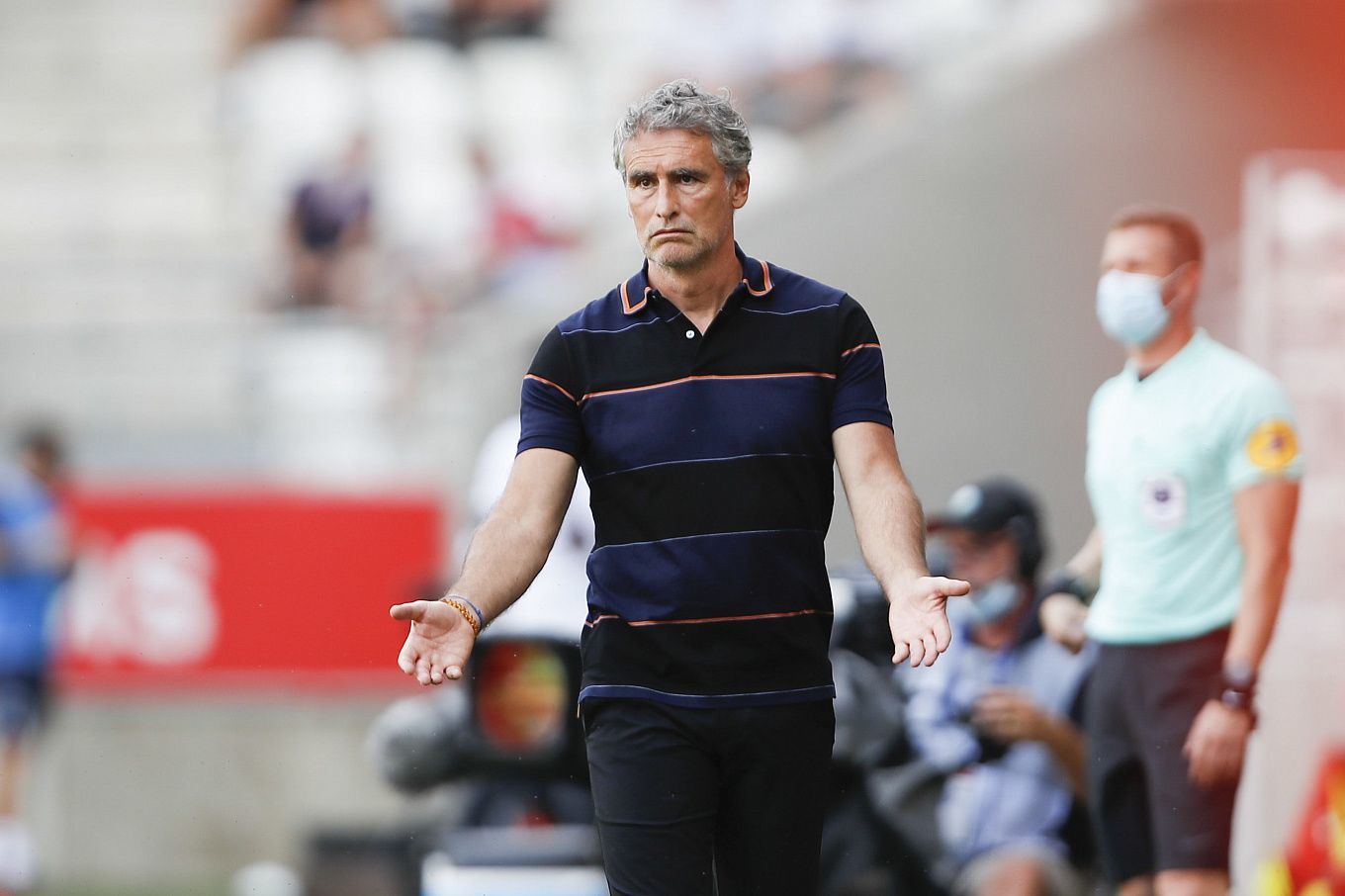 Troyes will host Montpellier in round 6 of the French Ligue 1. The home side has failed to show decent performance in their recent matches. Will they be able to make up for these bad stats?

Troyes suffered 3 defeats in the first four games in Ligue 1. The club lost to PSG and Monaco at home, both matches ending 1-2. Another unsuccessful performance was an away game against Clermont 0-2. There was also a draw against Strasbourg (1-1). It wasn’t until last week when Troyes finally managed to get their first win in the current Ligue 1 season, scoring two unanswered goals against Metz in an away match. Troyes is 15th in the Ligue 1 table with four points.

If compared to Troyes, Montpellier performed better in the first five matches of the French championship. The club, however, lost two matches, to Marseille (2-3) and Lille (1-2). They also drew with Reims (3-3). The first win of the current campaign came in a home game against Lorient (3-1). The previous weekend, Montpellier was victorious at home again, scoring two unanswered goals against Saint-Étienne. The club has seven points, sitting 9th in the standings.

In the previous season of Ligue 1, Montpellier got an away win over Troyes (1-0). In the second round, the teams scored one goal each and did not decide the winner. There have been 33 head-to-head encounters between the clubs in all tournaments, Troyes ahead by the number of victories (15-12).

Montpellier showed better results than Troyes in the five rounds played. The hosts are waiting for another difficult match in the current Ligue 1 campaign, especially if you remember the club's eight-game winless streak against the guests. Montpellier players will be dangerous in the air. 54.55% of all goals in the current Ligue 1 season Montpellier scored with set pieces. The club serves many corners in the current French championship: 7 against Saint-Étienne, 4 against Lille, 5 against Lorient, 7 against Reims, and 6 against Marseille. In three of the last four games against Troyes, there have been more than 5 corner kicks from Montpellier (11, 6, 4, and 5 corners, respectively). Thus, I suggest taking this option as the main one. You can also bet on the guests’ goals.