Troyes vs Saint-Etienne: The hosts are sure not to lose 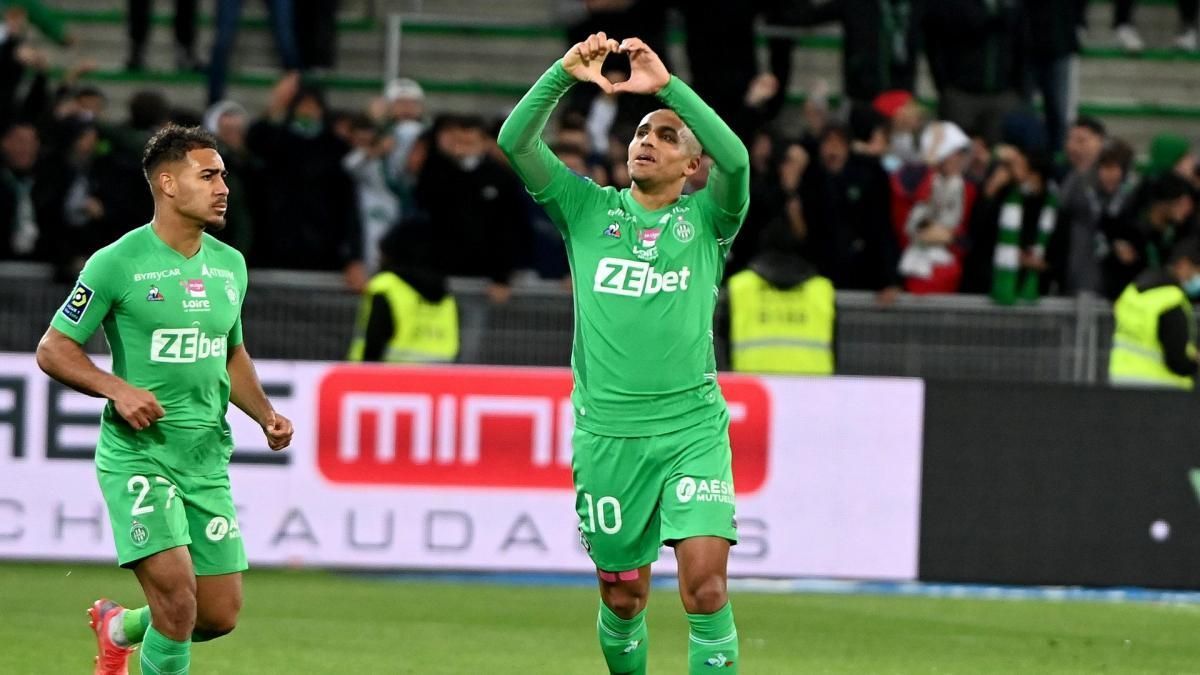 Troyes will face Saint-Etienne in round 14 of the French Ligue 1 on November 21. Let's look at the teams’ form and see what’s best to bet on. There are several options to consider!

This season can be considered Troyes’ debut, and the team is doing quite well. Of course, the main goal is not to be relegated – and they succeed so far. After 13 rounds played, Troyes is 14th in the standings, one point above Bordeaux witting 18th (13). However, they have already had a couple of sensations – the victory over Nice (1-0) and a draw with Rennes (2-2). The last round saw Troyes fail to show anything against Lens to be thrashed 0-4 on the road.

Saint-Etienne had terrible first 13 rounds of the championship. The team managed to earn a total of 9 points, occupying the penultimate line in the standings. While the club used to be considered a middling, now it is a clear outsider. They also have the second worst goal difference (-13), only Metz having a worse result (-14). In the last two games, Saint-Etienne shared points with Metz (1-1) and outplayed Clermont (3-2).

Troyes looks better than their opponent, and we decided to give them our preference. Saint-Etienne are not doing so well this season. In 13 rounds they have only one win and six points sharing, while Troyes have won three times and parted ways four times. There seems to be no better bet than a zero handicap for the hosts. Yes, the odds are not the biggest, but it’s a great option.


Tags:
Rating:
0
Comments (1)
Szebasztián Szabó
User
You advice away not to lose and correct score 2-1 too?
0