France U21 vs North Macedonia U21: Macedonians have gotten weaker 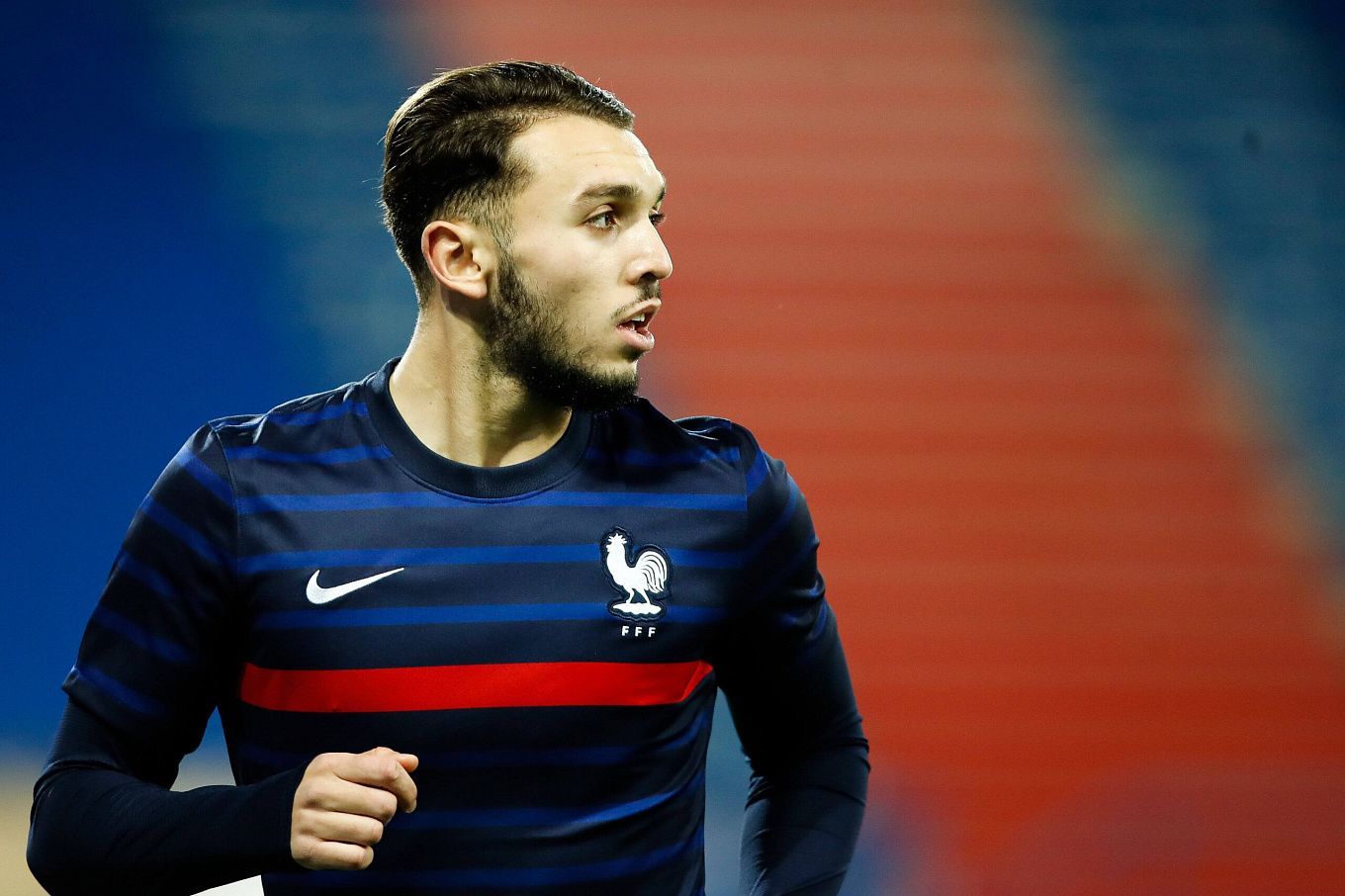 The Macedonian youth team has not allowed the French to the European Championship in 2021, and the Little Blues have yet to beat the current opponent. Will the home team be able to get even in the upcoming game?

There is enough young talent in France to make two teams, and in the last two top tournaments among players under 21, the French are fighting for medals. Well, they have yet to reach the finals, and the current generation will do their best to achieve this goal. Many players have already proven themselves at the adult level: top clubs are after Eduardo Camavinga, William Saliba and Loïc Badé are in the starting line-up for Marseille and Rennes respectively, and there are also Amine Gouiri, Benoît Badiashile, and Pierre Kalulu. Arnaud Kalimuendo had a great season at Lens, managing to make his debut in PSG at the age of 19, and he can become the lead forward in the current U21. The goalkeeping position is also safe, with Illan Meslier playing at the heart of Leeds. Rayan Aït-Nouri and Wesley Fofana are out due to injuries, and Aurélien Tchouaméni playing for the French national team.

Sylvain Ripoll's team reached the quarter-finals at the last European Championship, where they lost to the Netherlands 1-2. Only Gouiri, Kalulu, and Meslier of the current squad played back then. As for the game, the French youth team looked as good as their opponents and could have won. The team took the lead first, and with the score at 1-1, Ikone failed to convert a one-on-one chance and then failed to score a goal. The French put pressure on the opponents' goal for almost the entire 2nd half, and conceding a goal in the last added minute was quite bad luck.

North Macedonia national U21 football team reached the final stage of the European Championship 4 years ago, and this is the only entry to the top tournament in the history of the team. Now it will be extremely difficult to count on this success to repeat: the Macedonians are in a difficult qualifying group, and not all the leading players are in the roster. Adrian Hajdari and Mario Mladenovski are not in the squad due to COVID-19, and Bojan Dimoski is out with injury. The main loss is the absence of Schalke midfielder Darko Churlinov. Churlinov has already played 16 matches in the U21 uniform, scoring 5 goals, and he received an invitation to the national team.

A month ago, Dragi Kanatlarovski was appointed head coach. He once led the North Macedonia national football team, and also worked for Bosnian, Serbian and Bulgarian clubs. The current squad of the team had been playing friendlies not that well before Kanatlarovski, having 1 win and 2 defeats in 4 friendlies. In early June, the Macedonians lost to the Slovenian U-21 team 0-3 in an away game. All three goals were conceded in the 1st half, and in the end Mario Ilievski got suspended, which surely prevented them from scoring at least a consolation goal.

The North Macedonia national U21 football team met with the French while qualifying for Euro 2017, and the teams drew in both encounters, 2-2 and 1-1. Adrien Rabiot, Tiémoué Bakayoko, Ousmane Dembélé and other well-known players played for the French team.

The North Macedonia national U21 football team played well in the last qualifying tournament, and they would have a good chance to fight for 2nd place now, if not for serious losses in the lineup. Without Darko Churlinov, the visitors' offense doesn't look as confident, and the team's recent friendlies have been rather disappointing. The French are still one of the most talented teams in Europe. Many of their players are playing for top clubs or are about to move to them, and the defensive line alone would look competitive at the French Ligue 1 level. Under Sylvain Ripoll, the hosts were a little short to reach the semi-finals of Euro 2021. The French know how to create chances. I suggest betting on the following outcomes: