Fulham vs Bournemouth: A quick goal and a productive encounter? 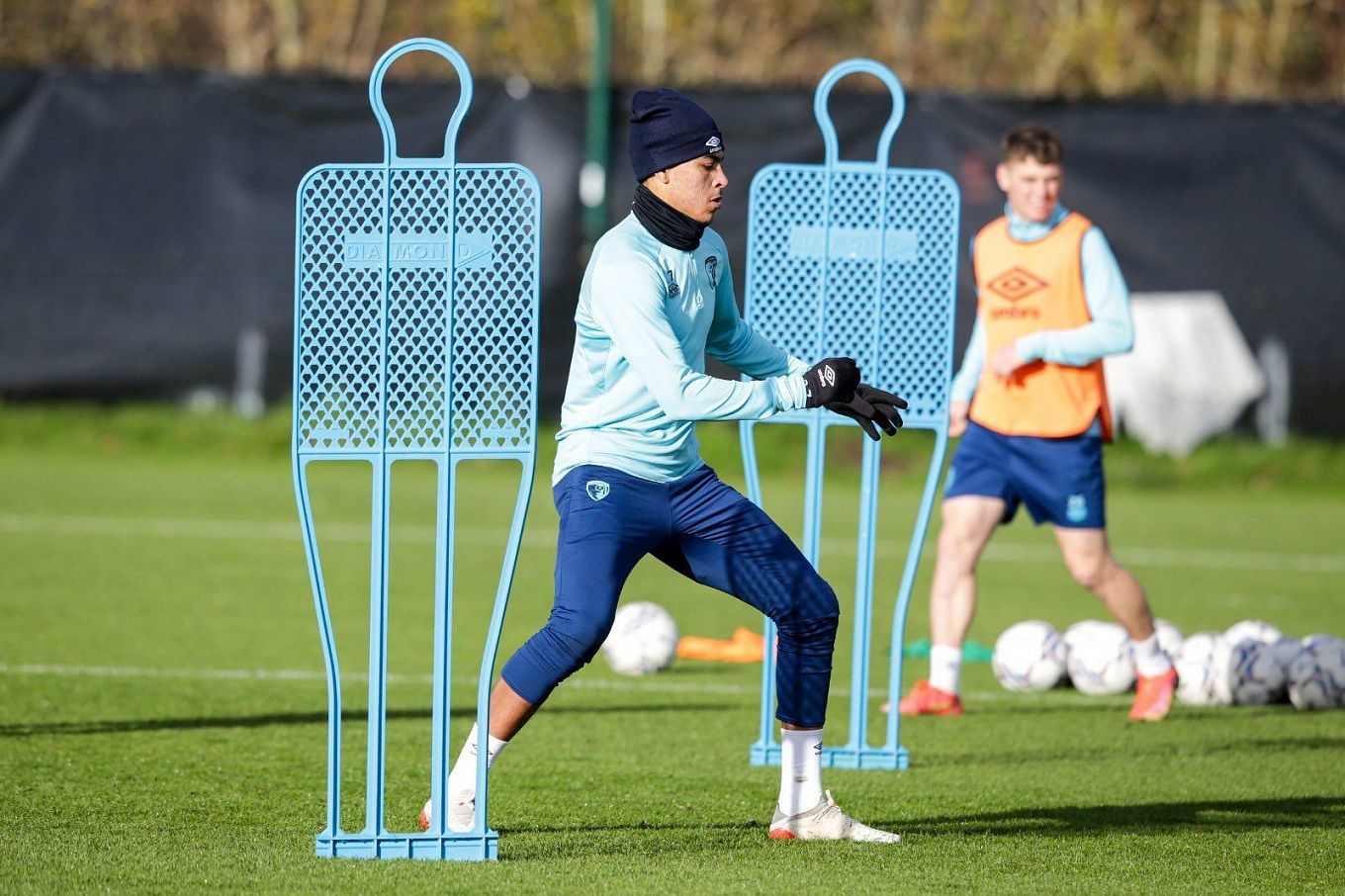 Fulham take on Bournemouth at home. This game is round 21 of the Championship. Can the home side extend their unbeaten run in the competition?

After a run of remarkable performances and victories, Fulham lost four points in the last two rounds of the Championship. First, Marco Silva’s side drew 0-0 with Derby County in their hometown. Then, the London side drew 1-1 away against Preston. After 20 games, Fulham have 43 points. The London club remains at the top of the Championship table.

After a 2-3 defeat by Derby County, Bournemouth drew twice in the tournament. Scott Parker’s side dropped points to Millwall 1-1 away and drew at home to Coventry City. In the last game, the result was recorded 2-2. Bournemouth are currently sitting second in the Championship table. The Cherries have 42 points.

The leaders of the Champion League meet. Fulham lost points in the last two rounds but retained their top spot in the table, as Bournemouth also drew twice. The game in the English capital is expected to be tense. Interesting statistics abound: The Cottagers have opened the scoring within the first 15 minutes of their opening nine games in the current campaign, their best result so far. Bournemouth have taken the lead in this period in five matches, which is the second-best result. I expect to see a quick goal in the face-off, and the game will also be a result-oriented one.