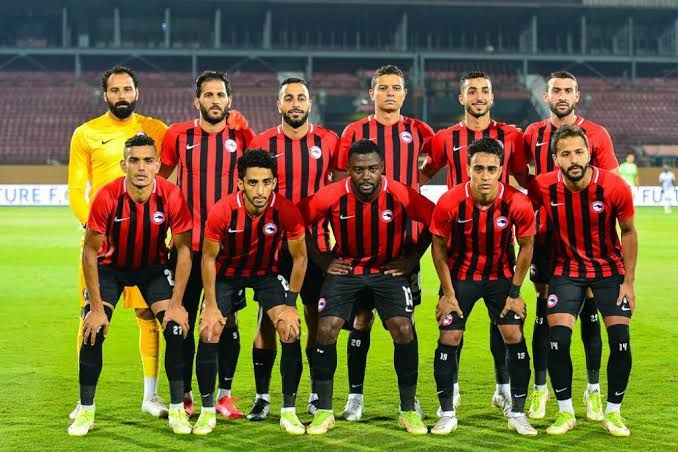 Having lost once in the last nine matches, Future FC will desire to go on with their impressive form when they lock horns with relegation-threatened Eastern Company SC at the Al-Sekka Al-Hadid Stadium on Sunday. Can the visitors do the unthinkable here?

Future FC once more impressed away from home as they held off a very strong Pyramids side on matchday 20, both teams shared the spoils as nothing separated them at full time. They are on a three-match unbeaten run with a total of thirty-five points this season, scoring the second-most goals (33). They have recruited well this season and their signings have hit the ground running.

Before their defeat on matchday 19, they had won four matches in a row but the good run of games came to an end as Pharco defeated them (1-0) away from home.

In all the nine matches played at home this season, they have won six, lost twice and drawn once with the joint-most goals (18) scored at home.

Of all the teams that got promoted last season, Eastern Company are the only team performing below par. They have won just twice this season and have lost eleven games while sharing the spoils in six encounters. They have accumulated twelve points from a possible fifty-seven, that's poor for a team whose dream is to play in Division one.

They almost got a win for the first time in six tries, but two goals from Smouha cancelled out their lead as they surrendered a share of points at full time.

They have won once, lost five times and drawn two matches in their last eight away games.

The first round of the season saw Future win against Eastern Company with a (1-4) scoreline.

Future FC will love to make up for the share of points in their last match with a victory over a weak Eastern Company side, bet on a home win and over 1.5 for 1.65.

A victory for the home team will see them topple Al Ahly in third place and move within three points of first place.

We suggest there will be the luxury of goals here as the home team love scoring, bet on over 2.5 goals for 1.93.

Home team won't hold back at halftime as well.