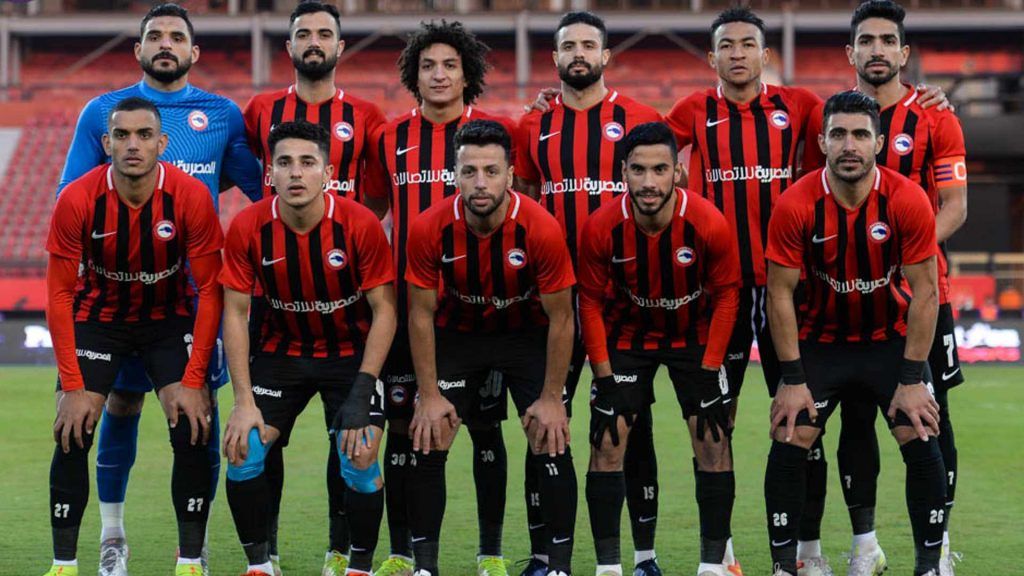 Newly promoted Future FC will lock horns with Ismaily at the Al-Sekka Al-Hadid Stadium on Saturday. The home team must win to avoid being dragged down while Future FC will ensure they dont lose three games in a row.

The home team are one of the most improved teams this season, they have won eleven, drawn six and lost seven. They have been a joy to watch in the league after the management invested heavily at the beginning of the season.

Their five games unbeaten run ended when El Gaish defeated them at home on matchday 23; they ran out of luck when they fired thirteen shots but couldn't convert any.

They stumbled on another defeat against Al Ahly as the Red Eagles scored four unanswered goals to make it two defeats in two matches for Future FC.

The visitors have lost just once in the last seven matches; the only defeat came against Zamalek (2-1). They always play well away from home and might be in for a surprise against a strong Future FC.

They recorded a (1-0) victory over Smouha on matchday 24 when they capitalized on Smouha's red card and finally got a goal in the 49th minute after so many wasted chances.

Ismaily have won two, drawn three and lost six times in the last eleven away matches.

Both teams surrendered to a stalemate in the first leg of this competition.

Excluding the (4-0) defeat against Al Ahly, Future FC have been doing great and we believe they won't let us down; bet on a home win for 1.88.