Future FC vs Misr El Makasa Prediction: The home side won't hold back at halftime 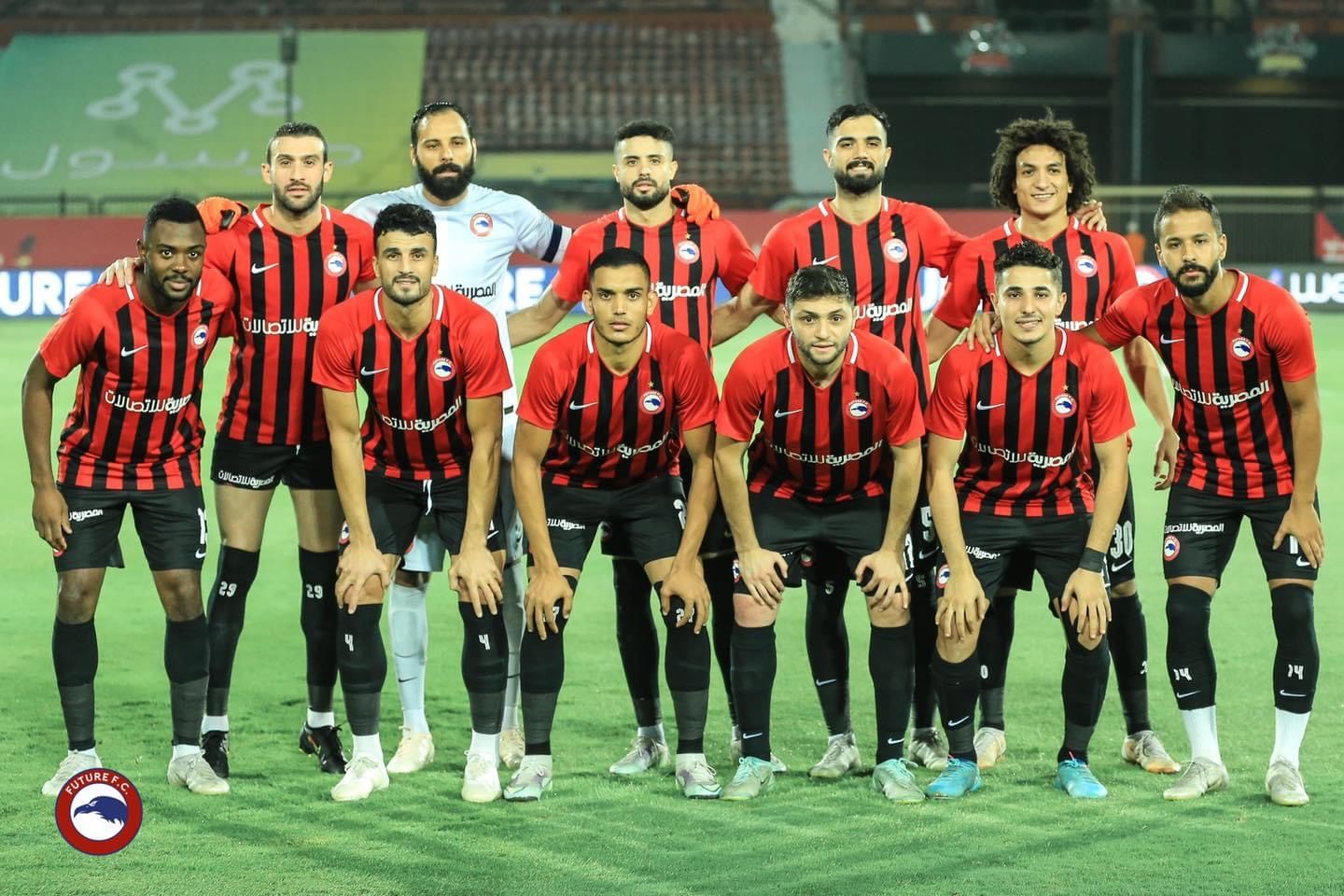 Future FC have the chance of finishing 4th for the first time when they host already relegated Misr El Makasa at the WE Al Ahly Stadium on Monday.

The home side have turned things around since their defeat against Zamalek. However, they were beaten by El Gouna FC the last time out. They have won twice and drawn twice in the last four games. The run took them to the fourth spot as they now tied on points with El Gaish in 5th place.

Future FC are one of the most improved teams this season; they have won fifteen, drawn eight and lost ten.

With two wins in the last thirty-three games, they remain the only team with the fewest wins this season as they are set to play in Division two next season.

The visiting team lacked passion and zeal to win games as they stumbled to another home defeat to a struggling Smouha on matchday 33.

They are literally the worst team in the division, with fifteen points in thirty-three matches; they are also the team with the fewest goals scored this season (12).

Misr El Makasa have won just a game from home this season with three draws and twelve losses.

The home side have beaten Misr El Makasa the last three times they met.

Future FC would receive a massive bonus that will help in their rebuilding if they get a top-four finish, they play at home to a damaged team. Bet on a home win and over 1.5 goals for 1.80.

We expect the home side to get a halftime win here for 1.75.

Bet on Future FC to score in both halves for 2.05.