Gabon vs Morocco: Gabon can do the unthinkable 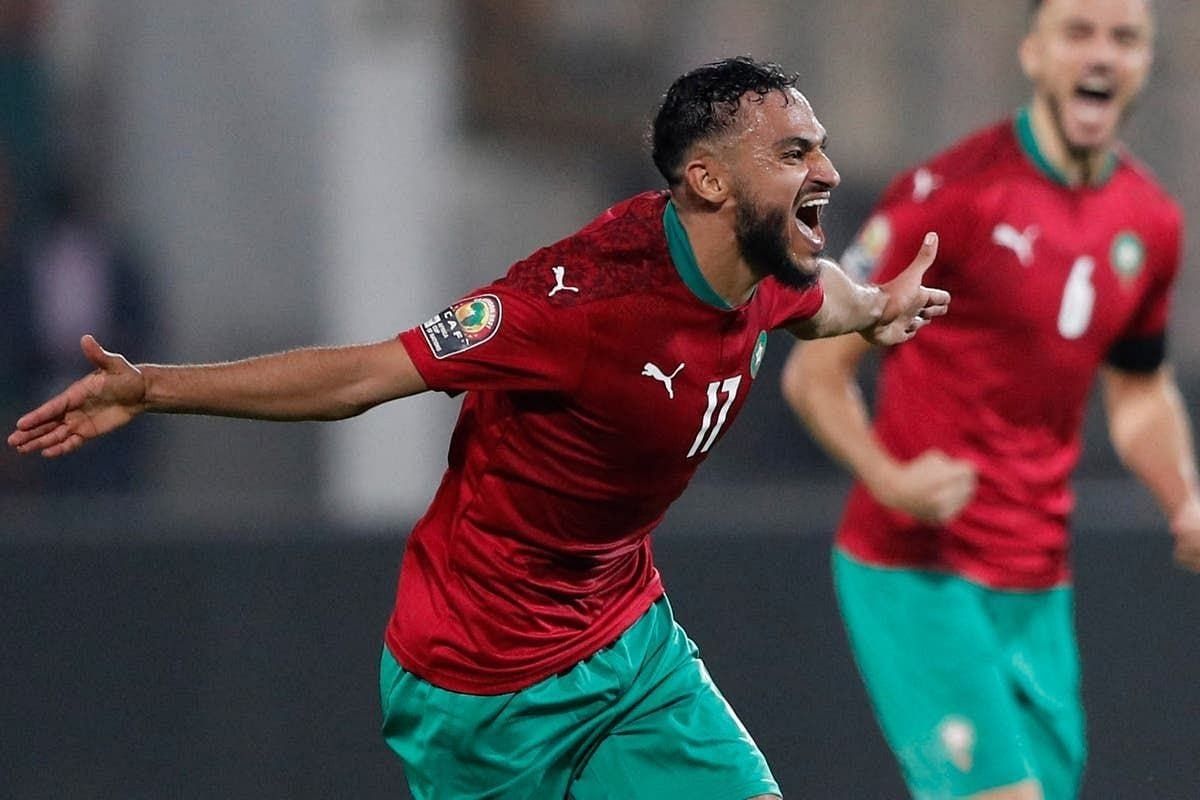 It's a contest of who will retain the top spot in GroupC as Gabon battle Morocco at the Ahmadou Ahidjo Stadium on Tuesday. A point each could see both teams maintain first and second respectively. Can Gabon keep the good record against Morocco going?

Les Pantheres have been amazing in this tournament with four points in two matches, they are second on the table.

They held Ghana to a draw after Jim Allevinah's goal cancelled out Ghana's Andre Ayew goal in the 88th minute of the game.

They are incredible going front but lack the finishing touch in the final third, having scored two goals in two matches.

Ranked 89th in the world according to FIFA, Gabon has failed to make the world cup tournament after having seven points in six matches.

They will be full of confidence going into this match. Ranked 89th in FIFA rating.

Morocco are flying high with six points in two matches and are one of the few teams who have been playing some exciting football in this competition.

The North African side defeated Comoros on Friday with goals from Selim Amallah and Zakariah Aboukhlal. They were all over the newcomer as they took the lead in the first half as Youseff En-Nesyri missed from the spot and the match finished 2-0.

Morocco are playing with more passion and are set to overlook the loss to Algeria in the Arabian Cup final.

Ranked 28th in the world according to FIFA in 2021, they will be gracing the world cup in Qatar.

Gabon and Morocco's only previous match in the AFCON took place in the group stage of the 2012 tournament, despite conceding first , Gabon won 3-2.

If they avoid defeat against Morocco, Gabon could go unbeaten in the group stages of the AFCON in consecutive appearances in the competition for this first time. ( D3 in 2017 and W1 D1 already in this edition)

Gabon have only lost once in the last eight encounters.

Morocco are playing extremely well for now but the record against Gabon isn't something to write home about, so we are going for a first-half draw for 1.90.

Morocco start as favourites and will fancy their chances of coming out on top but with the two teams producing no more than two goals in any of their games so far, we are suggesting both halves under 1.5 for 1.71.

This match is dicey and we are going for Morocco win/draw for under 2.5 for 1.66.


Follow Telecom Asia Sport!
Tags:
Rating:
0
Comments (1)
YULIIA RYBAK
User
You have Morocco showing as WWLWW, Morocco has not lost a single game since 2019 buddy. The L you have showing is probably from the penalty shootout against Algeria in the Arab cup. Morocco sent its local players team to the tournament with a local coach. None of the players featured in the Arab cup play for the A team. ZERO. Highly misleading stats
0