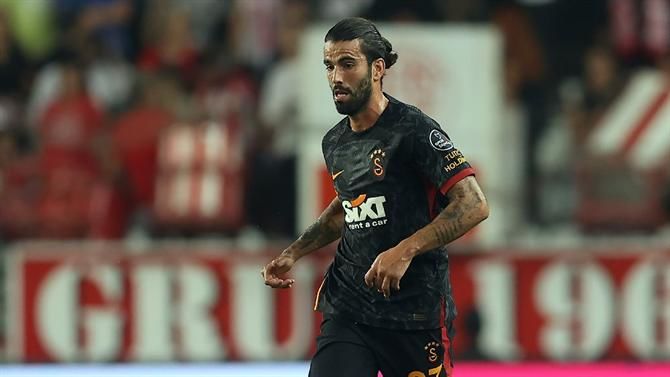 The giant from Istanbul signed some world class players this summer and wants to bring the glory back after disappointing last season. Galatasaray had a great start to the season and seeks to continue in the same manner with one win under their belt after beating Antalyaspor in the last round. Meanwhile, Giresunspor hopes for a more positive return, with no points at all from their game against Adana Demirspor, look to kick off their season properly here. With only 3 games there is not enough history between Galatasaray and Giresunspor to glean some information from the H2H record. Galatasaray have won more games than Giresunspor in previous meetings and leads with 2:1 in wins.

Galatasaray will push to max

Galatasaray will aim for the title this season that is clear, and home matches against teams like Giresunspor are - must win. Galatasaray won their last game. Okan Buruk’s squad faced Antalyaspor. The match ended with a score of 1-0. Against Antalyaspor, Galatasaray had a ball possession of 56%. Looking at shots on goal, Galatasaray, in its previous game, shot 9 times on target. Galatasaray had control of the match and it’s obvious that this team is very different from last season.

Last season Giresunspor won at this stadium with 1:0. It was their fault as it was Galatasaray who looked desperately last season. Giresunspor finished only one place above relegation zone last season and their main goal this season is the same, to avoid relegation. They started the season with a defeat against Adana in the first round at home ground and it looks like they will be left empty handed against Galatasaray.

Galatasaray is clear favorite here and everything but a home win will be huge surprise. Playing at home against Giresunspor gives them an opportunity to kick of the season with back to back wins and also give the fans something to the happy about after last season's mess. Looks like things haven't really improved for Giresunspor after managing to just escape relegation last season, it seems like they still haven't sorted their defensive woes from last season.