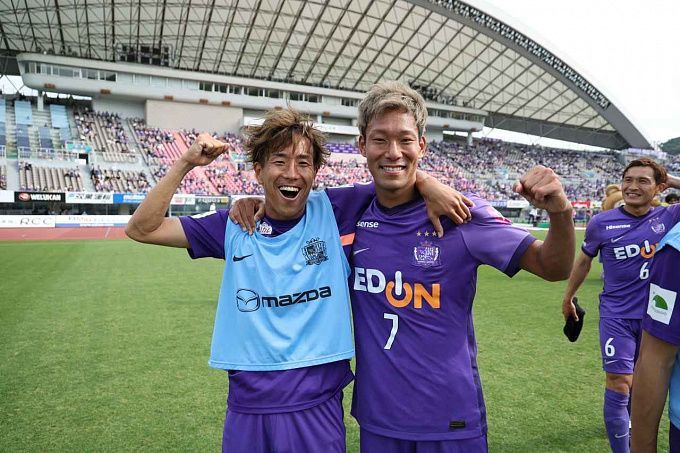 Gamba Osaka will face Sanfrecce Hiroshima in the 15th round of the Japanese championship. We'll look at the teams' form and recommend what you'd rather bet on. Here are some options for you to bet on!

Gamba Osaka is one of the underdogs in the Japanese championship. In 17 games, the club has scored only 17 points, so they are in 16th place in the standings, which would allow them to play in the knockout stages. However, a win would move Gamba Osaka up to 13th place. Unfortunately, they have only two victories and five defeats in their last seven games.

Hiroshima is one of Japan's top clubs. They are now fourth in the table with 30 points, just one step from the Champions League zone. As for their recent matches, Hiroshima is unbeaten in eight straight (seven wins, only one draw). In the last round, they beat Fukuoka 3:1.

Bookmakers' analysts believe Hiroshima is favorite, and we agree with them. The visitors have seven wins in their last eight meetings, while the home side is much worse. And the opponents' position in the table clearly shows their difference in class. So, we suggest you don't make anything up and bet on a clean win for Hiroshima.